Women’s Fashion in the 18th and 19th Centuries 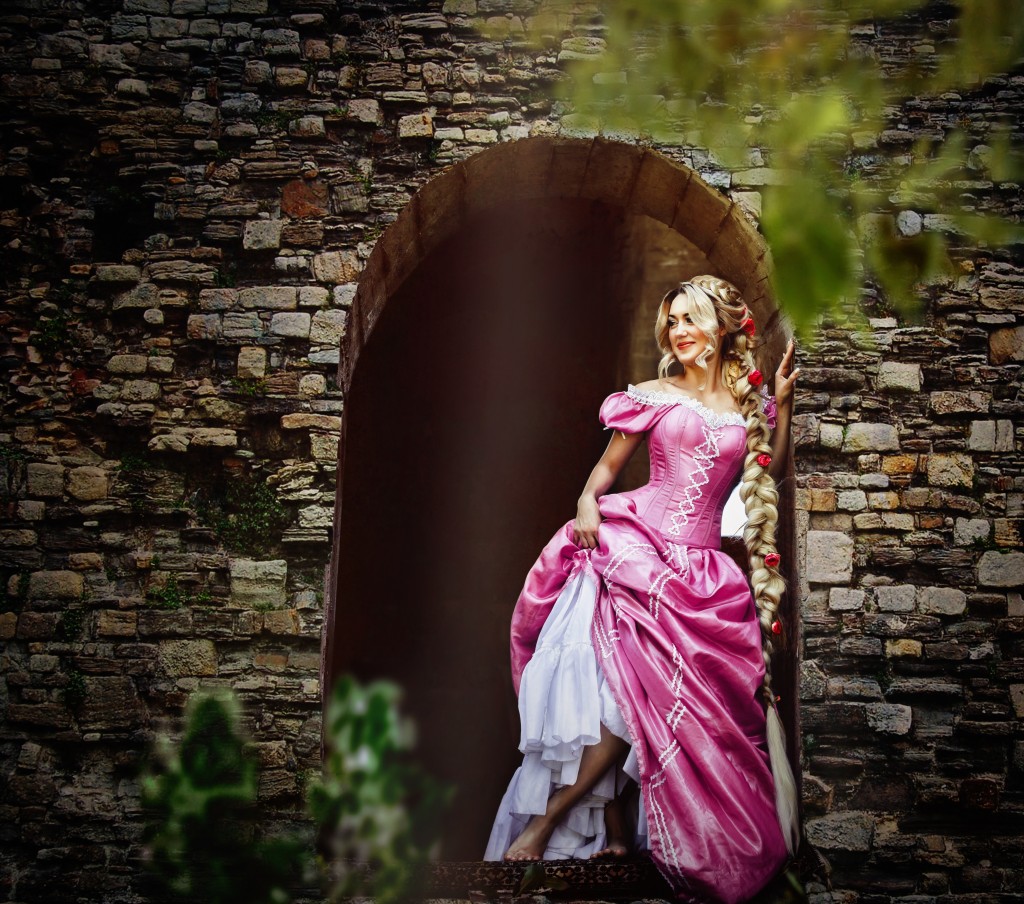 One of the few things that never remain static is fashion. It’s always changing, and trends are fleeting. Throughout history, it has evolved quite rapidly. Those who worked in the fashion in the fashion industry were quite the historians themselves: they’ve been able to document everything. There are countless records of these trending pieces, complete with its intricate design and style.

Nowadays, it’s quite easy to capture and store these designs with a camera. The same cannot be said in the past. People back then catalogued fashion through detailed illustrations and paintings. What we now consider as works of art also allow us a glimpse into the past.

These artworks have given us plenty of opportunities in the field of fashion. Thanks to them, we can continue to discuss the intricacies of female clothing in the 18th and 19th centuries. We can also compare how contemporary women’s clothing we buy online differ from these attires.

The 1700s saw the peak and the fall of garish, ornate, and voluminous dresses in European parts. The French were influential like they are now. They were considered fashion forward, and had sway on women’s clothing.

Women’s clothing in the beginning of the century were created with soft draperies. Every element of each attire was lax, starting from the bodice which was not stiffened or boned. The skirts often had trains. Designers accomplished this by creating soft pleats with the rear end fabric.

Dresses became more extravagant while the turmoil also grew in France. Despite this, the aristocrats clung to the vestiges of their prestige. Court lifestyle invited lavish displays of wealth through clothing.

During this time, women’s clothing were stiff and bell-like. This is thanks to petticoats and crinolines. They were largely handmade, embroidered and draped for fashion. These elaborate outfits were usually paired by decorated hairdos and silk mules. 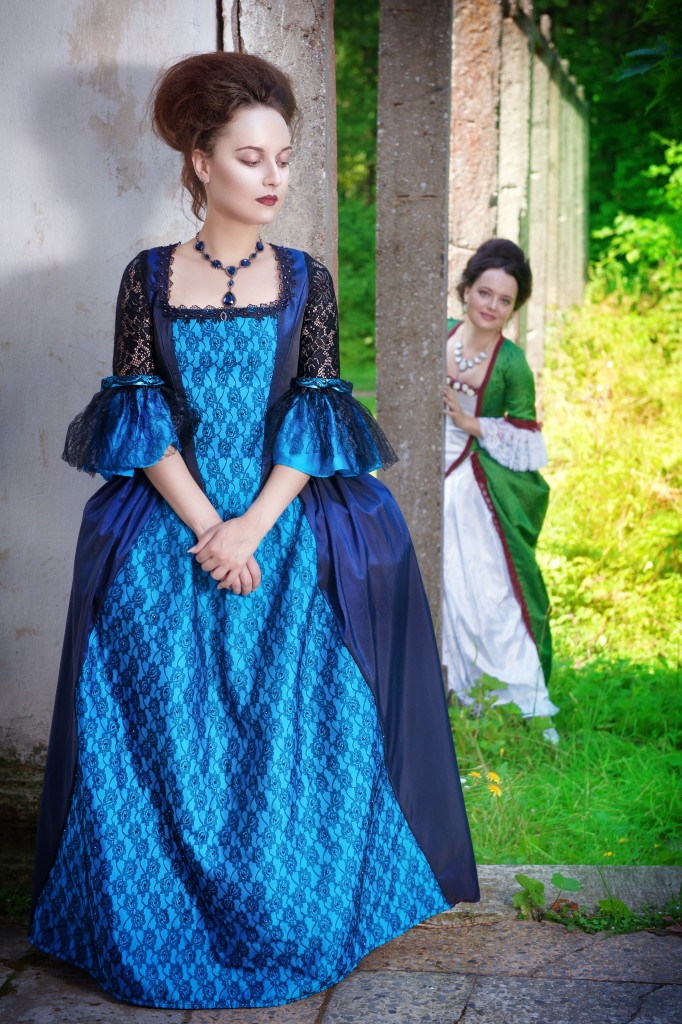 Heavy and embroidered gowns went out of style at the turn of the century. The early 1800s was greeted by women donning dresses made from light fabrics. An example of which is cotton.

The attire looked like it was drooping from a bell shape. Unlike the early 1700s, women’s clothing didn’t have a train. There were no pleats or trains to make them appear more complicated. Instead, they were high-waisted and followed the natural figure. Complicated hairdos were also left in the past. They were replaced by shorter hair accessorized by a hat or beret when going out.

In the latter part of the century, the English replaced the French as the most influential when it comes to fashion. Gone were the simple dresses once more. The Victorian era welcomed extravagant attire.

Bigger skirts created with hoops came and went. Towards the end of the 1800s, the skirts, while bulky, were flattened in the front. The back part puffed out using bustles. Accompanying these bustled skirts were tight corsets and detachable cuffs collars and cuffs. The amount of fabric required to make these dresses meant that women had fewer options to choose from, depending on class.

Blast From the Past?

Many items from the past have made comebacks before. Fashion is no different. Considering this, there may come a time when we see some of these styles and designs trending once again, and not just for Halloween.