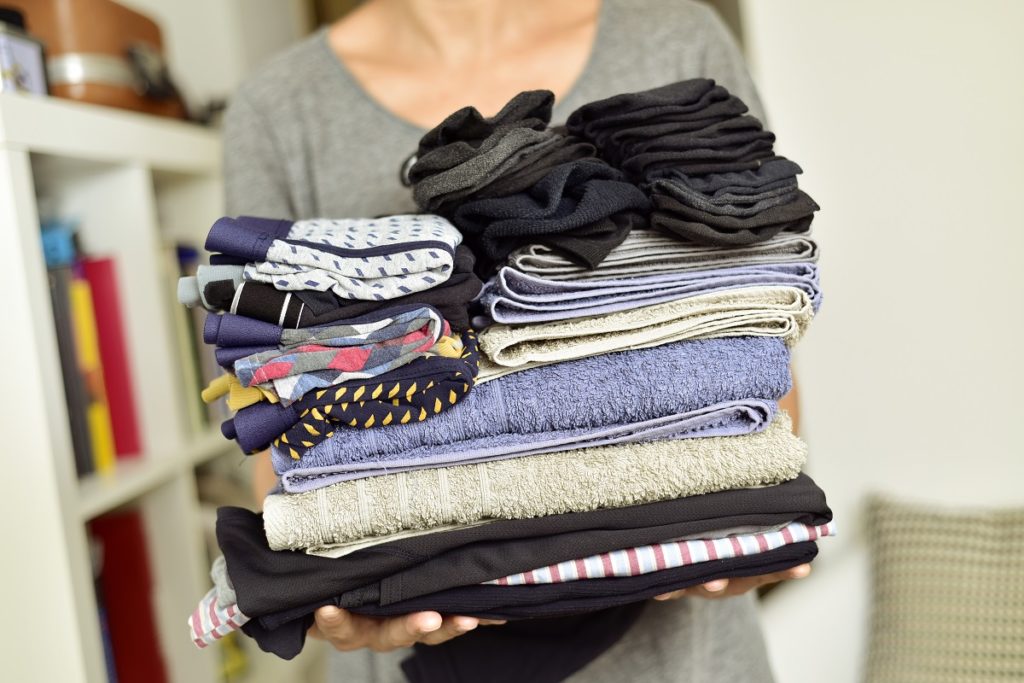 Professional home organization services have always been in existence, but it was only recently that they’ve grown massively popular. Thanks to Marie Kondo (also known as KonMari), author of the book “The Life-Changing Magic of Tidying Up,” more people are paying attention to decluttering services, and their impact on people’s busy lives.

Here, we’ll take a look at the cultural phenomenon that is Marie Kondo, her method, and why her “cleaning up” philosophies have attracted the attention of both interior design professionals and average homeowners from all over the world.

What got people talking

Her eponymous method, called the KonMari method, focuses on tidying up one’s home based on five categories, namely: clothes, books, papers, komono or miscellaneous items, and sentimental items. KonMari essentially asks her clients, those who also featured on her Netflix show, “Tidying Up with Marie Kondo,” to keep only items that “spark joy” and let go of those that no longer do.

What sets KonMari apart was her peculiar approach to decluttering. KonMari asks clients at the beginning of their decluttering process to greet their home and introduce themselves to it. By the time they’ve made up their mind on which stuff to discard, she then asks them to thank each item for serving their purpose. She also has a way of folding and stacking up clothes so that they only occupy a small space inside a cabinet or storage unit.

What Japanese people think of the KonMari

Some Japanese people, however, don’t completely agree with the KonMari method, as it isn’t an accurate portrayal of their home organization habits in general. In a man-on-the-street interview with Asian Boss, Japanese locals said that they don’t necessarily thank their belongings (only one admitted to doing it), nor say hello to their homes.

However, some agree that the KonMari does reflects some of their values. Some of the interviewees said that because Japanese homes are small, they can’t fit in so many stuff and had to be minimalists, not by choice, to maximize the space they have. They also said that they are just generally neat with their things and also noted that they do fold their clothes in the same way as KonMari.

Effectiveness and application of the KonMari method

The concept behind the KonMari is recognizing that parting ways with one’s belongings symbolize a willingness to start anew. The reasoning behind it is that less mess helps people to create a focus in their lives. It also represents that the more people give way to more important things, rather than being bogged down by their home clutter, and things in their past. It sounds simple and is not entirely a unique one, but most people would actually find it hard to accomplish. However, all it takes is one push, usually from a professional home organization services provider like Marie Kondo, to get things rolling.

Since its rise in popularity, the KonMari has made an impact on entrepreneurs and in the world of finance, much like another Japanese productivity method, the Kaizen method. While it is not the be-all end-all for optimizing business operations, it has indeed provided workplaces with some inspiration and a renewed interest in making people’s lives at home, and at work as well, better.