What to Do About Your Child’s Excessive Screen Exposure 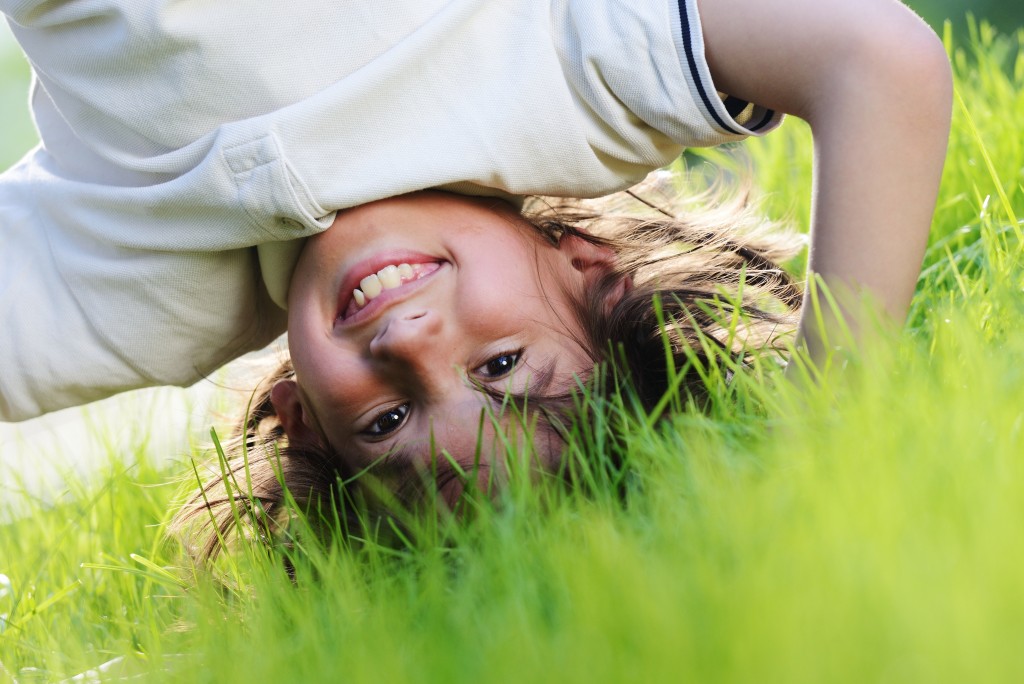 Children today have grown up surrounded by screens, but that’s not necessarily a bad thing. Like with 90s kids with computers and 80s kids with their Walkmans, children today embrace the technology available to their generation, which just so happens to be smartphones, tablets, smart TVs, and every other modern tech that has come out in the past decade.

So yes, children growing up with the technology of this modern age is not necessarily bad. However, it’s the overdependence on these devices that is causing a problem for many children worldwide, and many parents don’t know how to reduce their child’s screen time without having to face a massive meltdown.

Nevertheless, it’s not impossible to cut down your child’s screen time without turning your house into a warzone. You need to find the right methods to go about it. Here are some of the best ones you can try:

Although kids can play almost any game on their phones nowadays, nothing beats traditional play. However, we’re not saying buy your kid every toy they want so that they put down their phone. Instead, buy them toys that can hold their attention for more than a few minutes, like educational toys or something they really want (and will likely spend hours playing with).

Kids often mimic what their parents do, which means that if you’re always looking at a screen, they will think that it’s okay for them to do the same, hence the tantrums when you try to get them to take a break from the screen (because why can you do it and I can’t?).

Limiting your own screen time is imperative if you want your kids to limit theirs as well. So while you set screen time rules for your kids, you also have to follow them.

Screens are so addicting to humans because they stimulate the release of happy hormones in our brains, making us feel happy and good, so much so that we don’t want to do anything else. So when the screen is turned off, the drop in those happy hormones is what causes the succeeding tantrums because essentially, you took away your child’s source of happiness at that moment.

Many parents resort to turning off the screen when their child refuses to look away, which usually accomplishes nothing but start a meltdown. There is a better way to do this that doesn’t involve screaming, which helps your child disengage. How? Sit beside them, ask them questions about what they’re watching, and continue to do so until they start responding. Keep asking questions, tell them that it’s time to take a bath or eat, don’t rush it. You’ll see them escape the screen’s captivity soon enough without making it a fight. 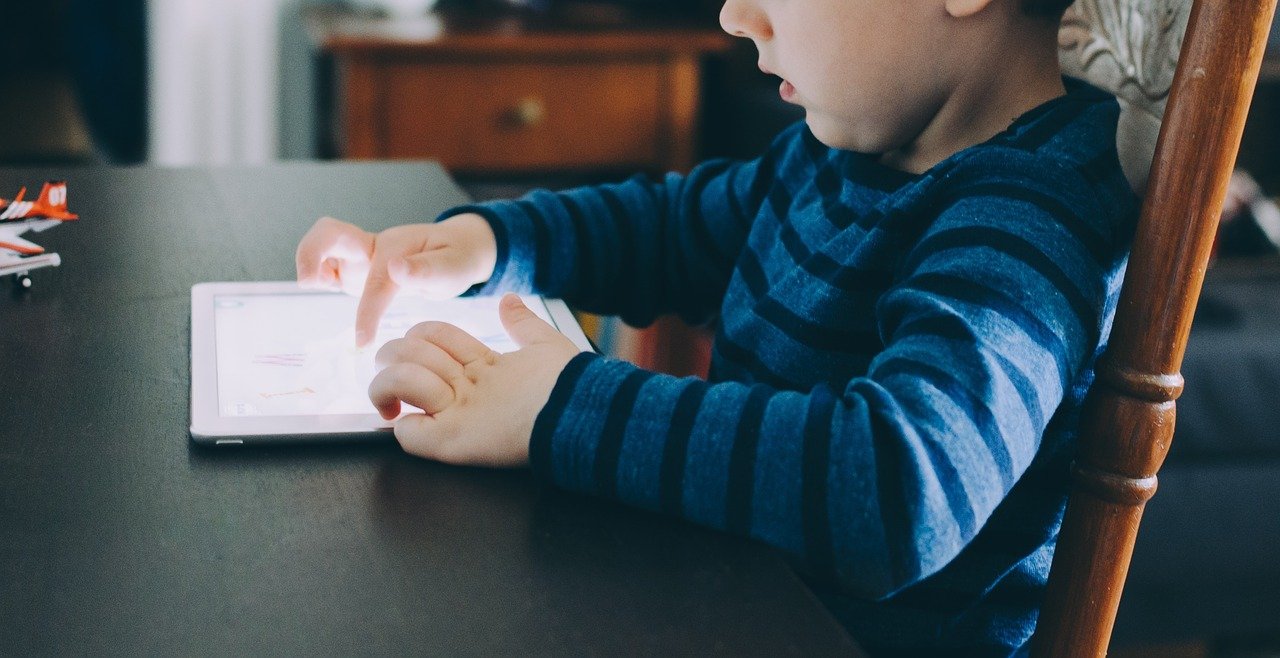 As mentioned before, screens are addicting, and when your child is engrossed in a screen, they lose track of time because they’re in another world.

To avoid facing tantrums when it’s time to get off the phone or computer, establish clear time limits before your child turns on their device. In this way, they are already aware that they have to turn off the screen at a certain point in time, making it easier for you to take the device away from them.

Here are several ways you can establish screen time limits:

Toss a ball around. Play fetch with the dog. Run around the backyard. Children love it when their parents play with them. If you join in the outdoor activities, they will be more willing to ditch the screen and spend some time in the fresh air.

As much as possible, don’t buy your child their own device until they are of the right age. Doing so will only increase their dependency on a screen, and it will be harder to take their eyes away from it without a fight.

But when is the right time to buy your child their own device? It depends. Some say ten or eleven is old enough, but it will depend ultimately depend on your child’s maturity, their willpower, and your own volition.

You can’t stop your child from using devices. It’s unwise even to try because technology will always be a big part of their lives. You can limit their screen time to healthy amounts so that they don’t become overly dependent on their devices. It might take a lot of time to adjust, but your child will eventually get used to lesser screen time.