What Makes an Eligible Bachelor?

Cambridge Dictionary describes a bachelor as a single man or one who isn’t married. According to Pew Research Center shares data of single Americans. It states in the U.S., three out of ten adults are single; single, in this sense, means no relationship with a wife or a partner.

Among men, those who are likely to be single are under the age of 30. Around half (51%) of this age group are single, according to the study. This reflects men’s relationship towards marriage: they are likely to get married at a later age compared to women.

We can therefore conclude that most likely, American males under the age of 30 constitute most of the country’s bachelors. However, a bachelor is different from an eligible one.

What is an eligible bachelor?

Eligible is a keyword. Eligible means to be qualified or to satisfy certain conditions. An eligible bachelor, therefore, needs to meet certain requirements. The goal is to be seen as a desirable candidate to become another person’s husband or partner.

The eligibility of a bachelor is usually weighed through his social, employment, and financial status, as well as important personal values and qualities.

What exactly are women looking for in a guy? According to Cornell University, attractive women are looking for guys who are sociable and have stable jobs.

It’s not money a woman looks for in a partner, but rather, personality. Based on a study, around 88.9% of women looks for kindness in a partner, closely followed by supportiveness and intelligence. Attractiveness is only a second priority when finding a mate; personality always trumps everything.

Let’s discuss the following traits that turn a bachelor into an eligible one.

Stability and dependability are traits that are somehow related. When a person has stability in life and career, as well as emotional, physical, and mental state, chances are, this person is also dependable. A dependable person is someone who says what he means and pays attention even to the smallest things.

Dependability can also include thoughtfulness. It is showing that one cares about another person’s feelings and also shows encouragement in times of doubt and needs.

Meanwhile, part of showing stability both in career and life is having an own place. No one thinks a man living in his parent’s place is an eligible bachelor. Contact an experienced estate agent to help you find the best place that suits your personality and lifestyle. 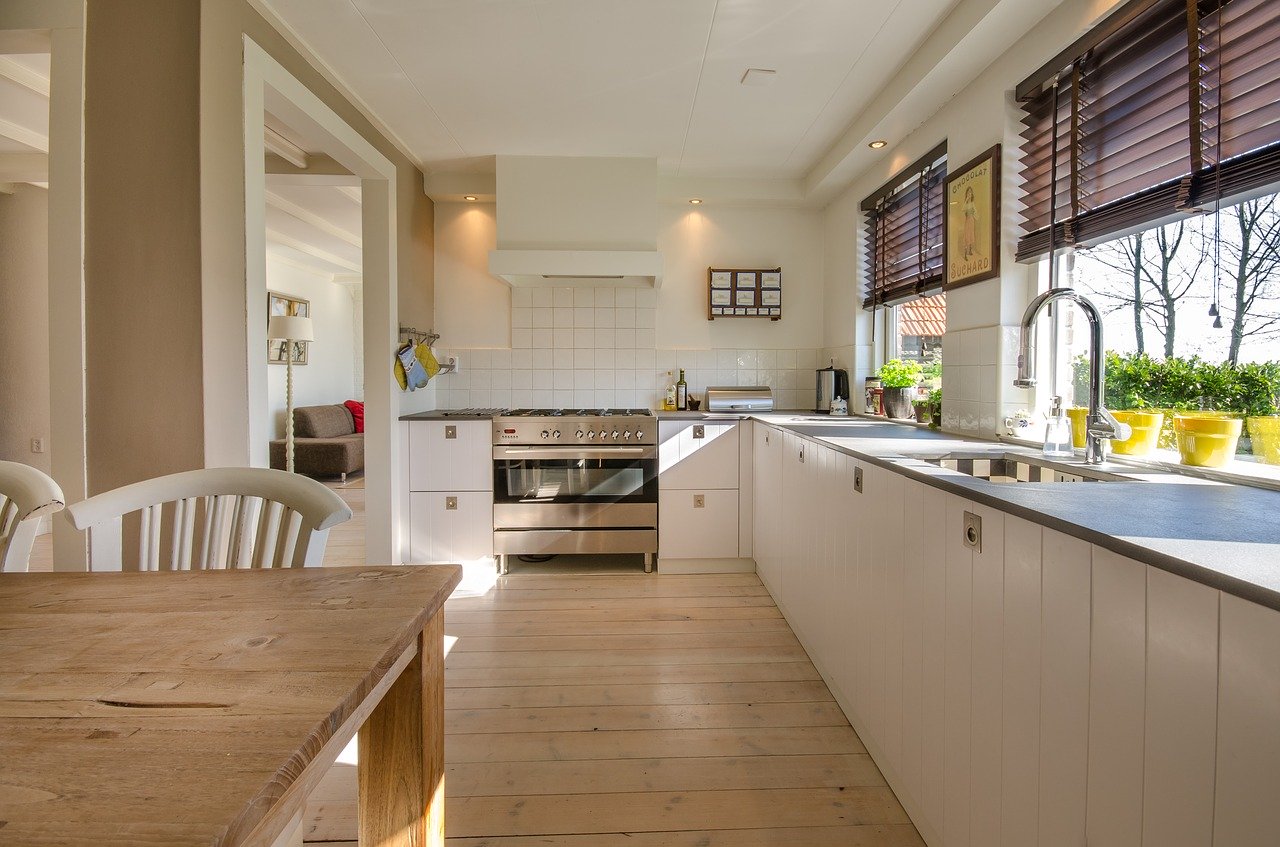 When a man lives on his own, some like to call his place the bachelor’s pad. However, for some, a bachelor pad has a negative connotation. Some instantly think of a bachelor’s pad as an apartment with little regard for housekeeping and sanitation; essentially, this train of thought describes single males living like a young college student.

An eligible bachelor’s pad, however, is the total opposite. It is a well-put-together space that showcases a man’s life’s achievements. Designed by professionals, this pad is sleek, sophisticated and design to bring maximum comfort in living a single life.

Sometimes, a bachelor’s pad may be associated with a man cave, however, it can also transition later on as a starter apartment for a bachelor who finally found his match.

As mentioned above, attractiveness is only a secondary criterion in becoming an eligible bachelor. More than attractiveness, people are looking for confidence in a person. A confident man can carry himself in any type of situation, and nothing is more attractive than that.

It doesn’t mean to say that one must neglect taking care of his appearance. Part of building confidence is knowing that you are neat, clean, and presentable when facing social situations.

Eligible bachelors with pleasing personalities are definitely what single women are looking for. However, for some bachelors, having a relationship is not the end goal they want, and that’s okay.

Some bachelors choose to stay single because it is what makes them happy. These bachelors do not fear loneliness but rather savor it. Additionally, this type of men are confident enough to make their own decisions and not let society dictate what they want to do with their lives.