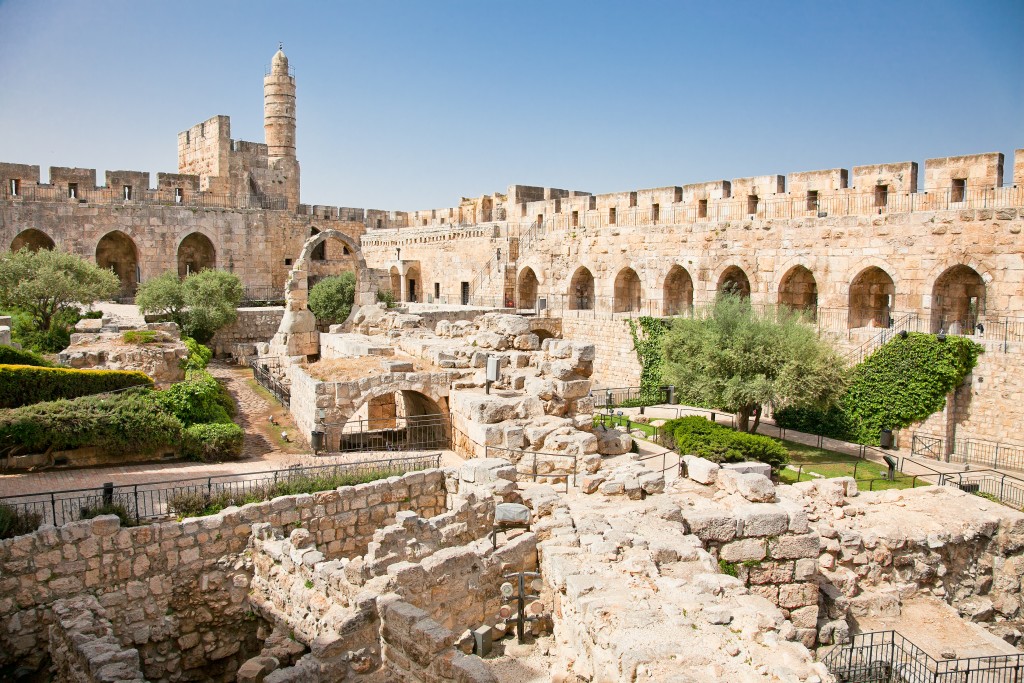 Whether you want to say your vows in an affordable wedding venue in Kent or a grand palazzo in Venice, you know it’s not a guarantee you’ll be happy forever.  A wedding only lasts a day, but a marriage could last a lifetime. And even famous people don’t get it right the first time.

But it doesn’t diminish their desire to make their fairy tale weddings come true, despite not being members of any royal house.  Here are some famous people who chose to get hitched in the castle of their dreams.

The pop star and her director husband tied the knot in this beautiful castle in Scotland. It was once the home of Andrew Carnegie, and even further back in time was once the official residence of the Bishops of Caithness. The castle overlooks Dornoch Firth, one of Scotland’s national scenic areas. Unfortunately, the beauty of their wedding and the castle was not enough to save their marriage; but both have remained dedicated to raising their son, Rocco.

Once the military stronghold and private residence of the Orsini and Borgia papal families, the Castello has been one of the largest and best-maintained castles in all of Italy. It was not surprising that Cruise chose the place to have his fairy tale wedding, as it included walking through a medieval hamlet to reach the castle’s nave. But the romance was short-lived, as Holmes soon filed for divorce after the birth of the couple’s child, Suri.

Britain’s number one couple went to Dublin, Ireland to say their vows, in a castle whose origins dated back to the 15th century. Through the centuries, the estate has seen many changes and visitors, one of which was Queen Victoria in 1844. The footballer and the singer celebrated their wedding in style and opted for a Robin Hood theme for their decor. The Beckhams have become one of the world’s most powerful couples, even as they continue to pursue their interests and careers.

The former James Bond married journalist Smith in a Castle that was once part of a monastic order site owned by the Houe of Burke. It was rebuilt in the 1850s and bought by the Guinness Family. It was then sold by the family and then rebuilt into a hotel. The couple chose a theme that combined A Midsummer’s Night Dream and The Secret Garden and capped the celebrations with fireworks. The couple has remained strong, despite the recent tragedies in the actor’s life. These include the early death of his daughter and a fire that destroyed his home.

The only royalty in this list, Sir John, married his princess back in 1376, from which time the royal grounds have been famous. The Castle is owned by the Lyons family and was the childhood home of the Queen Mother, Elizabeth Angela Marguerite Bowes-Lyon, the grandmother of Prince Charles. Glamis is famous for its haunting beauty as well as several legends.

You don’t need to have royal blood to get married in a castle. You only need the money, patience, and the right connections to make your happily ever after come true.