Travelling in Singapore Does Not Need to Be Expensive 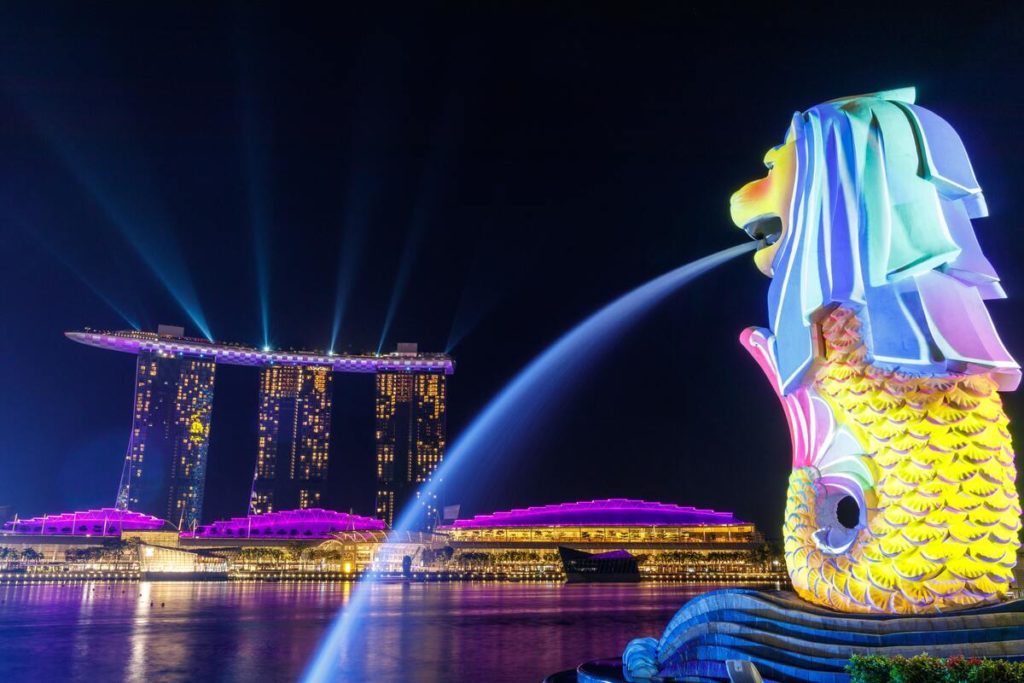 Travelling is a life-changing experience but, nowadays, it is a luxury. It is hard to fly to and explore a foreign city without spending a lot of money. After all, as a tourist, you would need to spend on lodging, food, transportation, and a lot more.

While, in general, trips in Southeast Asia are more affordable, Singapore is a different case. The island nation is known for its luxuries. Before the pandemic, it was ranked as one of the most expensive cities in the world alongside Hong Kong and Paris, France. People from all over Asia visit to shop at the designer brand stores that line Orchard Road or eat at all the exclusive, internationally-acclaimed, and expensive restaurants in the city.

However, it is possible to enjoy Singapore on a budget. The secret is to live like a local.

Singaporeans are smart shoppers. Before they make a purchase, they make sure to use discounts and cashback to ensure that they are not missing out on any promotions that can save them money. It would not be difficult to find deals in shopping, lodging, and, of course, food.

Check online for dining promotions. Your credit card might get you great dining deals in some of the best restaurants across the cities. It is also a great way to find restaurants to try while in Singapore.

Do Not Skip the Hawker Stalls

The Michelin star is one of the well-known and respected accolades that a restaurant can get. People flock to restaurants that have been awarded the Michelin star, expecting to be blown away. However, most of the time, it is handed to an expensive restaurant run by a renowned chef. In Singapore, there are several Michelin-starred restaurants, including a hawker stall called Hawker Chan. Hawker Chan received international acclaim when its chicken and rice dish became the cheapest Michelin-starred meal in the world. Starting at S$3 (US$2.25), you can get a filling and delicious meal.

Hawker Chan is only an example of the type of food you can get from hawker stalls across Singapore. So, when in the island nation, hawker stalls should not be missed. 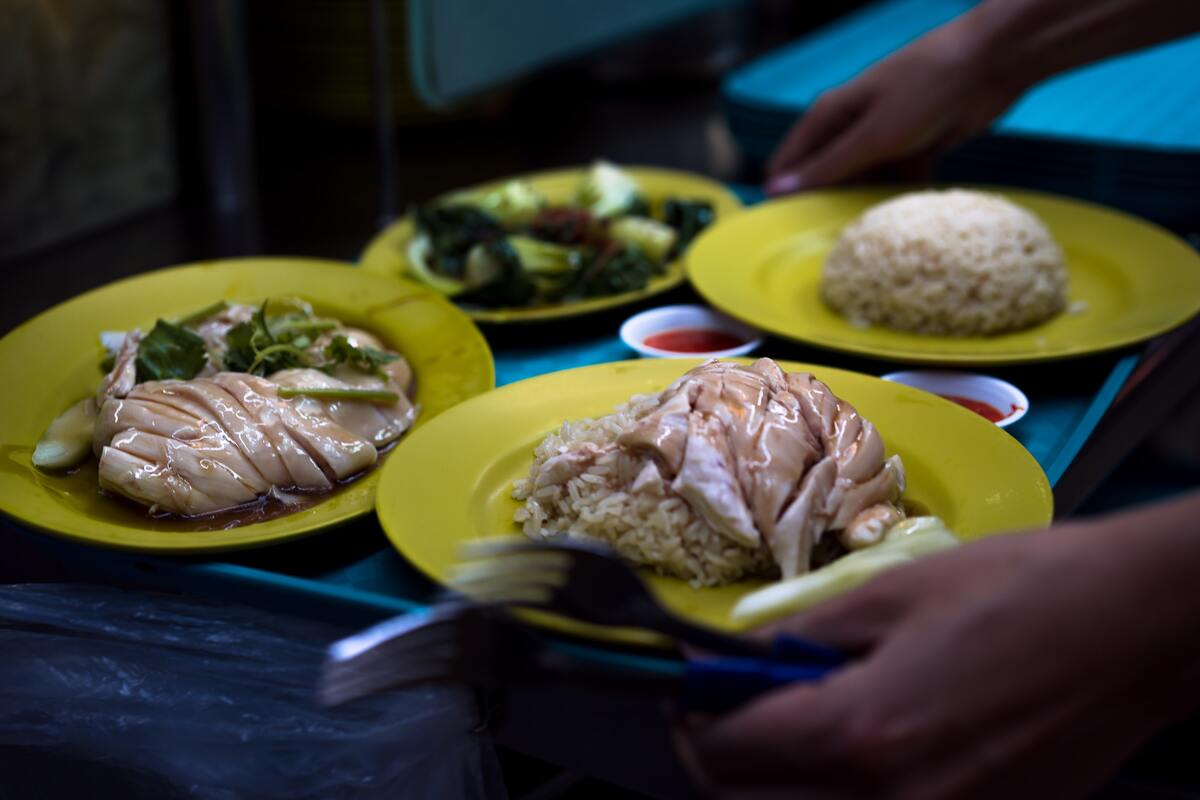 There are ride-hailing apps in Singapore, but why go that route when you can take one of the best public transportation systems in the world. Aside from being reliable and clean, Singapore’s public transport system remains affordable. Once you get the special EZ-link card, which is available to tourists, you can ride the bus and the train system as much as you want. You only pay S$20 for a three-day pass.

Almost everyone in Singapore takes the public transport system because of its reliability, affordability, efficiency, cleanliness, and safety. There is no reason you should blow your budget on taxi services to get around the island nation.

Singapore has all the best designer brands available to luxury shoppers, but it is also home to malls and streets where the stores sell any product at the lowest possible price.

For example, if you want gadgets, Sim Lim Square in 1 Rochor Canal Road is where you need to go. It is heaven for technology nerds on a budget because everything is cheap.

If you are on the hunt for a trendy outfit, head to Bugis Street, where there are more than 600 stores, most of which sell clothes, shoes, and accessories. Everything is budget-friendly, too, so you can shop at your heart’s content without breaking the bank.

The hostels in Singapore are not just affordable; they are filled with character. Because so many people backpack across Southeast Asia, there are budget-friendly lodgings available for travellers passing by Singapore.

There are hostels where the pods look like you are sleeping in the International Space Station and one that is made to look like a traditional Singaporean home from the ‘60s.

It is also a great way for you to meet other tourists and gain friends from all over the world. Moreover, many of these hostels are located near popular destinations and public transport systems, making it easier for you to get around the city-state.
Singapore can definitely be an expensive country, but it is also very friendly to those travelling with a tight budget. It offers the best of both worlds: you can splurge in designer clothing and meals prepared by a professional chef, or you can buy products at an affordable price. There are lower-cost options everywhere that can still give you quality and enjoyment, from food and shopping to lodging, as long as you are willing to look for them.