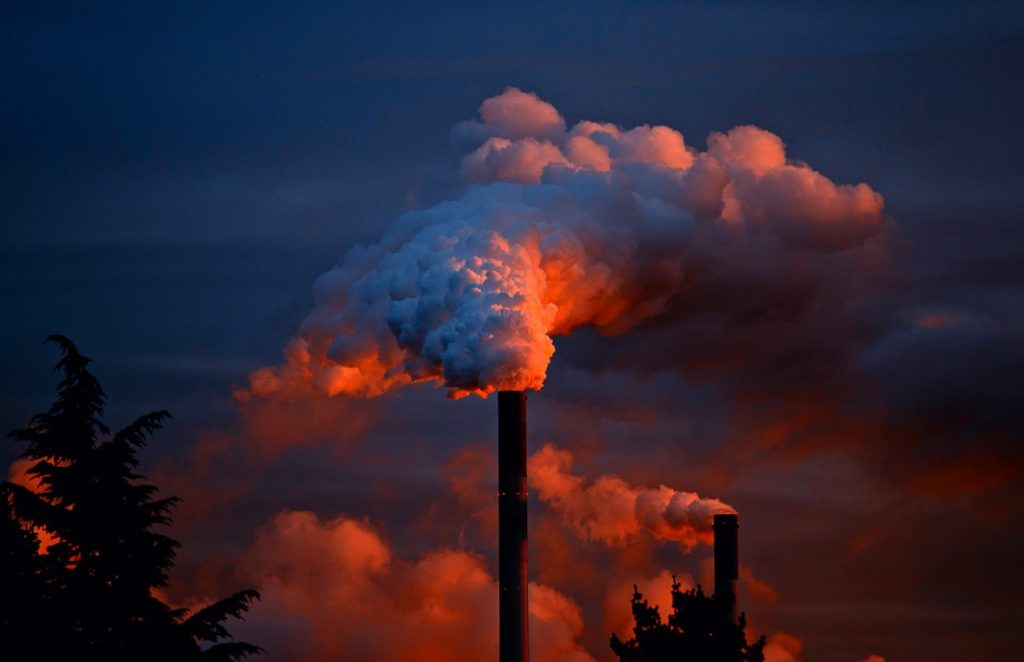 In 2020, the UK court released a landmark ruling: for the first time in world history, it agreed to a coroner’s report that air pollution contributed to the untimely death of a 9-year-old in 2013.

Ella Kiss-Debrah suffered from severe asthma. However, during the last few years of her life, she was hospitalized more frequently. Her condition also worsened that she developed cardiac and respiratory arrests. Her lungs also partially collapsed occasionally.

She lived in an urban area in Lewisham, where, like most busy places in the UK, air pollution levels could go beyond the recommended limits by the World Health Organization (WHO). The mother also stressed that they lacked more information on the possible effects of air pollution on asthma.

Based on the coroner’s data, air pollution, specifically a high level of particulate matter and nitrogen dioxide, might have not only induced but also worsened the little girl’s asthma.

But she isn’t alone. According to the WHO, about 7 million people might have died because of air pollution each year. The healthcare costs, loss of productivity, and emotional turmoil of the families left behind are, therefore, staggering.

The ideal solutions are those that come from the collaboration of the government, the private sector, and health organizations. It can also be as simple as planting more trees.

How Trees Can Save Lives

Tree planting services in major cities in the UK are necessary not only for improving kerb appeal or aesthetics but also to improve the quality of air, particularly in urban areas.

This has been the finding of a 2011 study by the University of Southampton. They learned that London’s trees could actually decrease the amount of particulate matter by as much as 2000 tonnes annually. They can even optimise the plants’ abilities by using a variety of species, such as evergreen pine and evergreen oak.

Further, because the team could already estimate how much particulate matter the trees could remove annually, cities could also forecast the amount of pollution it could control in the long-term, depending on how climate change and carbon emissions evolve.

Because the plants can help reduce the levels of air pollution, they may also control or even prevent many respiratory-related illnesses.

In 2017, the University of Exeter conducted a 15-year study and cited that those who lived in urban neighbourhoods lined with trees were less likely to suffer from asthma attacks.

Meanwhile, the American Heart Association released a report in 2020 that said green spaces, or the percentage of vegetation or plants on an area, were linked to lower numbers of cardiovascular deaths.

Per 1 microgram particulate matter per cubmic metre increase in the air, the risks of death from cardiovascular disease rose by almost 40 for every 100,000 adults. However, for every 0.10 unit of more greenness in a space, the odds of dying of, say, a heart attack declined by almost 15 deaths per 100,000 adults.

The encouraging results may also come from the fact that the scientists found a link between greenness and the quality of air. The more green spaces an urban area had, the better the air quality seemed to be. 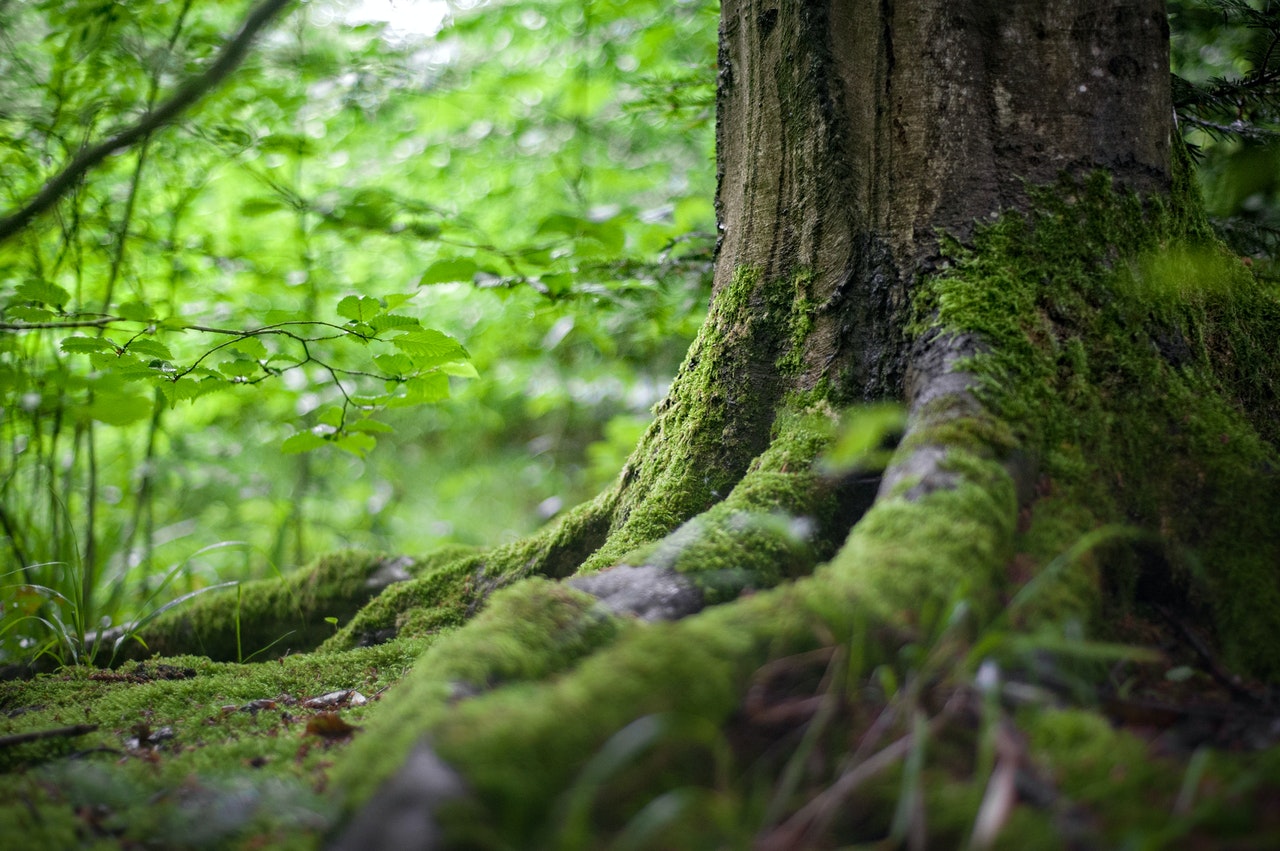 The Mechanisms of Plants

While humans inhale oxygen and exhale carbon dioxide, plants absorb carbon and get rid of oxygen as a by-product of its processes. But they soak up the carbon dioxide released not only by humans but also by vehicles and even industrial plants.

In fact, places where trees are abundant, like rainforests, create carbon sinks. Together, the plants could store as much as 700 million tonnes of carbon annually.

On the other hand, trees can intercept some airborne particles, including particulate matter 2.5, which are aplenty in cities. These air pollutants may end up in the tissues of the plants or stay on the leaves.

When the twigs and leaves fall, such as during autumn, or when they’re hit by rain, the pollutants end up on the ground, where they can be washed away.

Trees are not the be-all, end-all solution in controlling air pollution in countries like the UK. It needs stricter policies, such as significantly reducing carbon emissions. It even requires a change in lifestyle. But there’s also no doubt that planting is one of the simplest cost-effective options today.