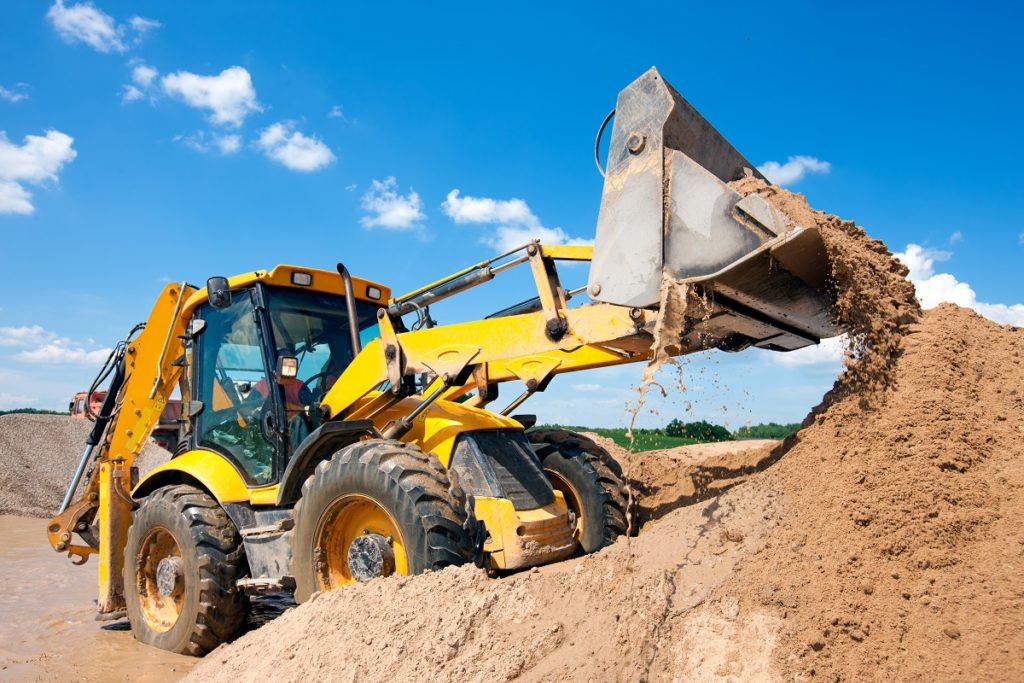 One of the more common pieces of machinery used for earthmoving is the excavator. You can hire an excavator along with a crew to operate it, and there are companies that cater to this anywhere in Australia. Aside from the excavator, you are also likely to use the following types of heavy-duty equipment:

The backhoe looks a lot like a farm tractor and it has a shovel in front. This shovel makes it similar to a small bulldozer and it can even be adjusted depending on the size of the task. It even has tines on the shovel that can help it carry loads. At the back, it has a small bucket connected to a small boom, and it can also be used for digging.

The backhoe is a medium-level type of construction equipment and it can handle smaller jobs. It can move dirt, excavate, and dig trenches. It can also transport pipes and place them at the right site. Backhoes do not need much room to operate, and unlike the bulldozer, they run on wheels. Because of this, they can be used in urban areas since you can drive it to the site. Backhoes can reach up to 25 mph, so they won’t be a hindrance to normal traffic flow. 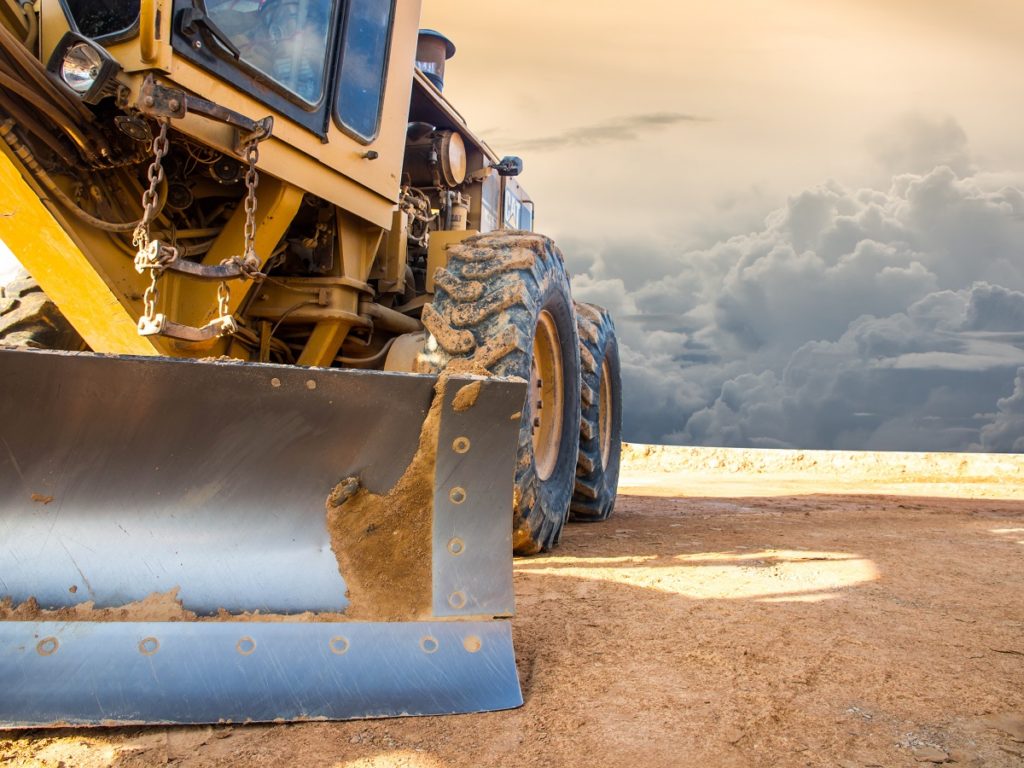 Bulldozers have often been the symbol of strength for construction sites and they are the true “earth movers.” It is a heavy machine with heavy-duty tracks instead of wheels since it is expected to tread through rough terrains. Bulldozers have a wide blade in front that is powered by hydraulic pistons.

With their construction, the bulldozers can plow through tons of dirt and smoothen out the topsoil. They are strong enough, so they can crush and clear even the rocks and rubble that can be found underneath.

They are also used for demolitions because the blade can be controlled and can move in different angles. After the demolition, they can also clear the resulting rubble. Just like the backhoe, the bulldozer is also a reliable and versatile machine.

The bulldozer can clear the dirt and rubble from the immediate worksite, but what happens when the work is finished and we need to dispose of these by-products permanently? This is where the dump truck comes in, and while we think it is a basic vehicle that we see every day, the construction type of this truck is much bigger.

The standard dump truck can hold up to 27 tons of dirt, but there are giant dump trucks like the Belaz 75710, which can hold 496 tons of dirt. Most of the bigger dump trucks are used in mining operations since they have a larger capacity.

Construction ventures are a huge investment and it is best to calculate the costs and make arrangements to hire heavy equipment since they are a necessity to any operation. The backhoe, bulldozer, and the dump truck are used in almost every phase of a construction project and that makes them valuable.