The History and Culture of the Bachelor Pad 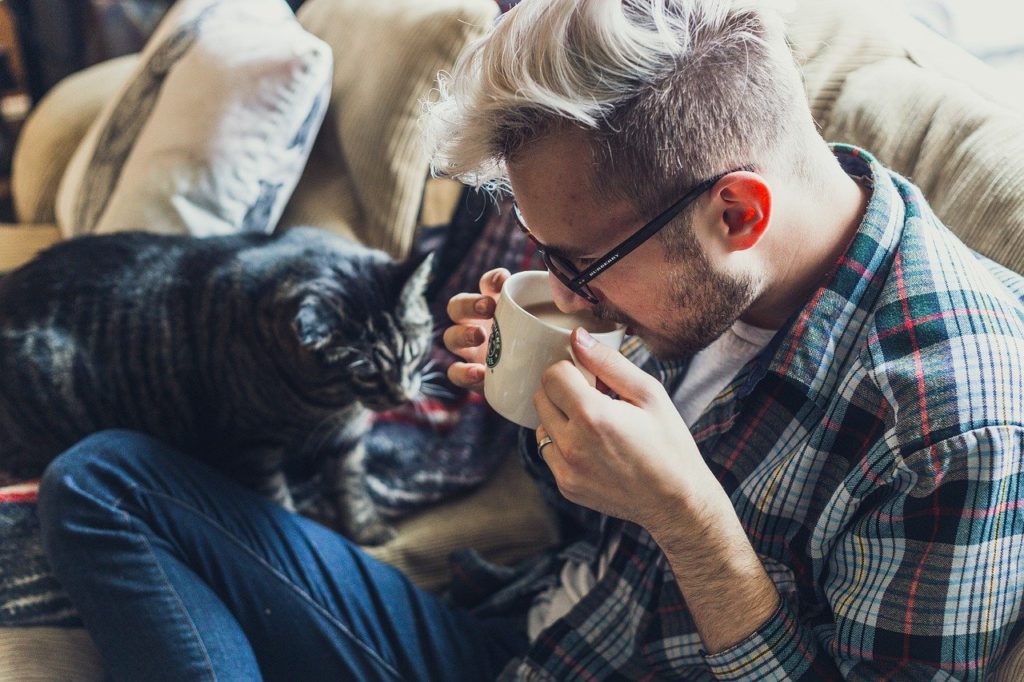 We’ve all seen on movies and TV series what a bachelor pad looks like. We might even have a couple of friends who live in one. It’s where people hang out during their free time. It’s where we go when we want to watch the Super Bowl. Even if it’s just a Friday night, we’re there with our friends, sharing beers and pizza while playing poker or Dungeons and Dragons.

We might not think about it this way but the bachelor pad is a cultural icon. It’s the symbol of a man’s budding independence from the watchful eye of his parents. It’s his taste of freedom before he’s committed to a wife and children.

The idea of a bachelor pad only came about a few decades ago. It was influenced by the culture at that time. And it’s been influencing generations of bachelors after that. Here’s how the bachelor pad came to be and how it gained prominence in our culture.

The Changing Gender Roles and the Home

For an old-fashioned mindset, women are the queens of the home. They rule it as much as they work for its upkeep. It’s their forte to decorate, maintain, and present the home to the guests. They are the ones who make decisions on what the family eats and what furniture they use. This was the norm and very few things challenged it decades ago. But the bachelor pad was one of the few things that shook things up a bit. 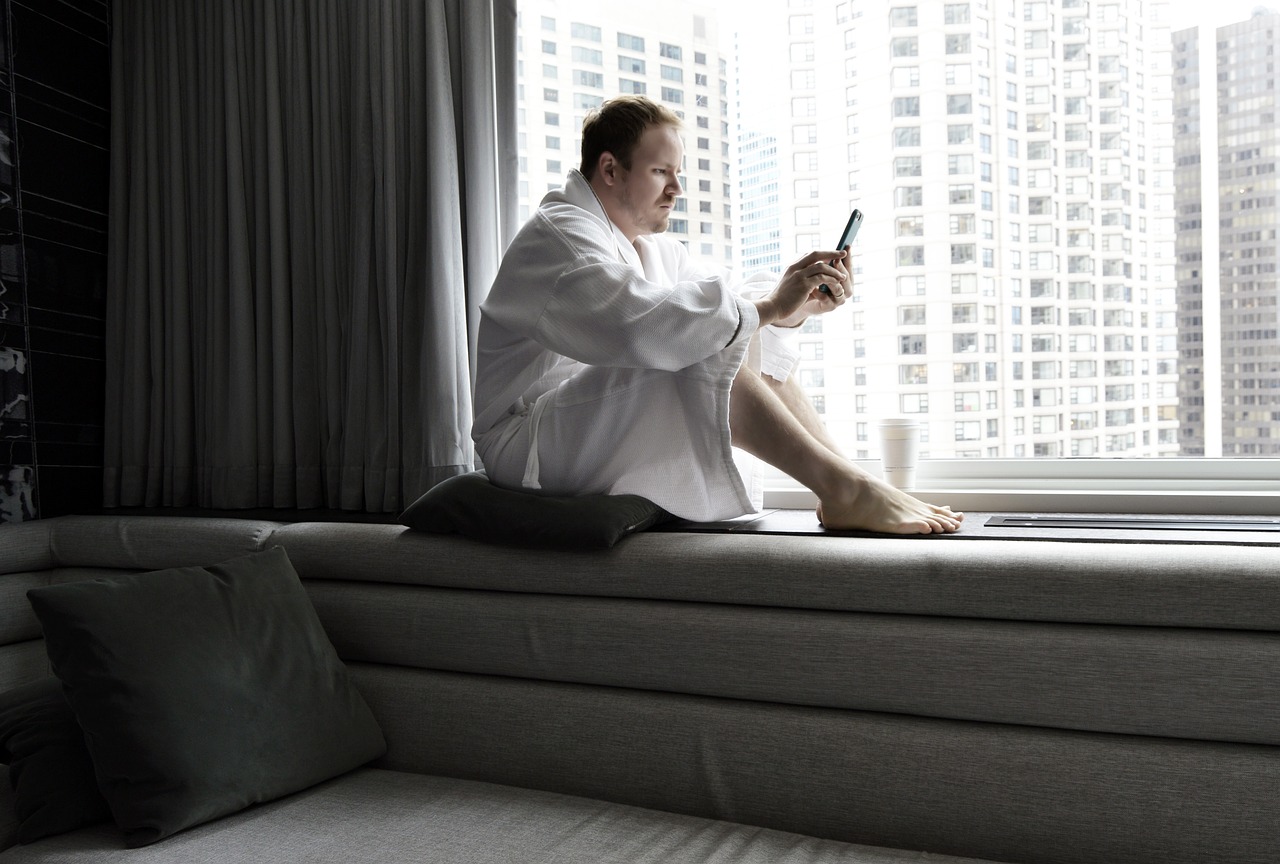 With the rise of the bachelor pad, men had free reign over the contents of the pantry. They got to decide on the decoration of their home. And they learned how to maintain it. They went beyond just making their bed in the morning and never leaving dirty dishes in the sink for too long. They learned how to use the washing machine and oven. They learned when to take risk assessments for legionella that may grow because of their central heating systems. In short, men became the leaders of their home when they became independent from their parents, especially their mothers.

The Cultural Context of the Bachelor Pad

The bachelor pad had many appeals for young and single men. It’s their ticket to independence. It’s their way of finally having as much privacy as they wanted. But, most of all, it’s their way of escaping suburbia. This need to escape their childhood home is sparked by a popular publication in the late 1950s. And it’s called Playboy.

When Playboy was launched in 1953, it set the standards on what a bachelor should be. Thus, they created this picture-perfect image of a bachelor pad. Every young man dreamed of having one. According to the magazine, a penthouse apartment in the heart of a city is the perfect bachelor pad.

This image of the bachelor pad also became prevalent in other forms of media. For example, it’s seen in Ocean’s 11, which was released in 1960. Frank Sinatra, who’s playing the leading role, lived in an ideal bachelor pad.

Hugh Hefner, the man behind the Playboy empire, described his magazine’s ideal readers, which included him.

That said, the bachelor pad is a haven for entertainment, leisure, and sparks of mischief. It’s where young men can play as many games as they want. It’s where they can proudly display their Star Wars memorabilia. It’s where they can enjoy a nice time with their friends without the prying eyes of their mothers. But, most of all, it’s the symbol of independence.