Tea Party Etiquette and Planning for a Gentleman 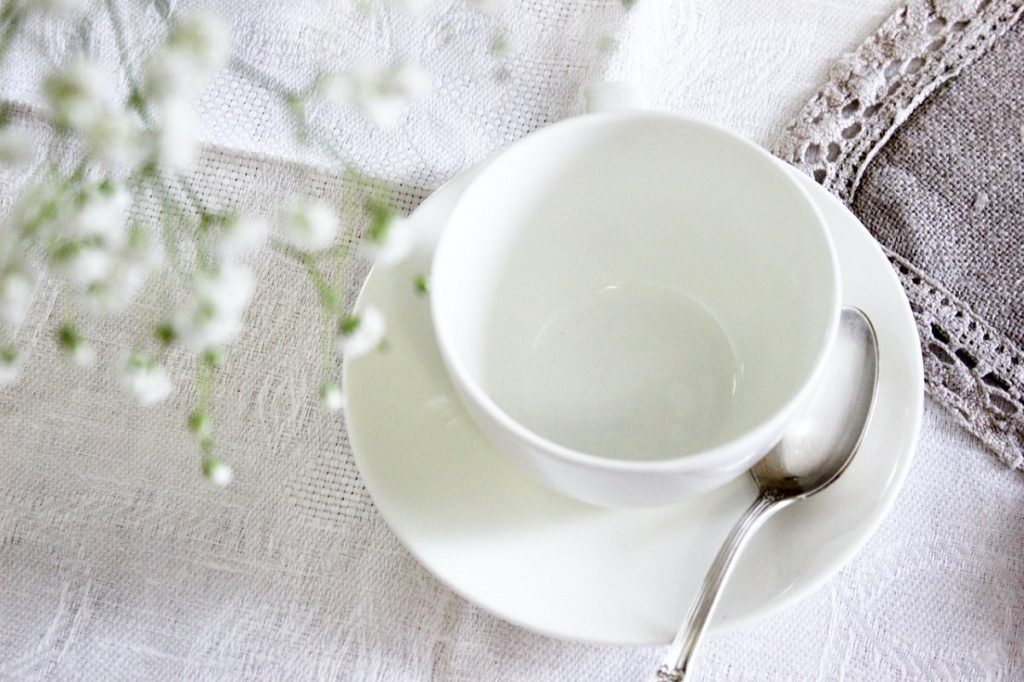 Tea parties have long been a popular way to entertain friends and celebrate special occasions. A tea party is ideal if you want to host a party that does not involve preparing for a full-course dinner or lunch.

And who says hosting tea parties is only for females? Even a true gentleman can pull off a splendid tea party, just how the British royalties have been doing for centuries. Whether you are hosting a tea party for a friend’s birthday or you want to get together with your pals, then you have come to the right page.

How Tea Parties Got Their Start

There are plenty of scattered references about how and when the modern European tea party we have known today all began. Of course, it started way long before the book Alice in Wonderland made it popular.

Most references traced back this beloved tradition to the 1840s. It is said that the Duchess of Bedford, Anna Maria Russell, who is a lifelong friend of Queen Victoria, started this custom.

During those times, most Britons ate only two main meals: a huge, early breakfast and an 8 p.m. dinner. Accordingly, the Duchess complained of the “sinkful feeling” she gets during the long, snack-less gap. Thus, she began a ritual of taking a pot of tea and some light treaties in her private chamber along with her ladies.

European tea consumption significantly increased during the early 19th century as Europeans learned the art of tea cultivation. Rather than continue relying on China, they started making their own plantations. The custom of this tea-based afternoon event caught on among royalties when Queen Victoria began attending some of these events. The middle classes followed too after realizing tea parties are rather economical ways to host an event.

As years, decades, and centuries went on, tea breaks became a British society standard. It is divided into two traditions, though. One is the “afternoon tea,” which is for the leisure classes. It involves tea and some light snacks. The second one is the “high tea” or “meat tea.” It refers to a heartier workingman’s dinner, which is served after laborers come home from work.

Pointers in Hosting a Tea Party

Now that you have learned about the history of the British tea tradition, it is time to learn some helpful tips for hosting your next tea party.

The invitation to your tea party could either be purchased or handmade. But if you want to go fancy with your tea party and want everyone to dress up, your invitation should reflect your intent. So, if you are hosting a formal tea party, opt for a formal invitation. If it is just a spontaneous get-together, all you have to do is make some phone calls to invite guests. However, the headcount would not be as many as you have planned.

The tea should ideally be served from teapots and not individual tea bags. In fact, most Britons think it is sacrilegious to do the latter. It is advised to heat teapots with boiling water poured unto them before making tea. Such prevents the brewing water from cooling off fast.

Also, a variety of teas should be served at your tea party, whether you are hosting a formal one or not. Popular selection includes peppermint, jasmine, black tea, and green tea. It is said that loose tea is much preferred over teabags as it contains much flavor.

Allow your guests to choose the type of tea they want to drink. After allowing the tea to steep to the desired strength, it is time to serve it. A lot of people prefer to pour cream or milk on the teacups first before pouring the tea. The tea becomes stronger as it settles, so if you have any guests who prefer weaker tea, pour theirs first. 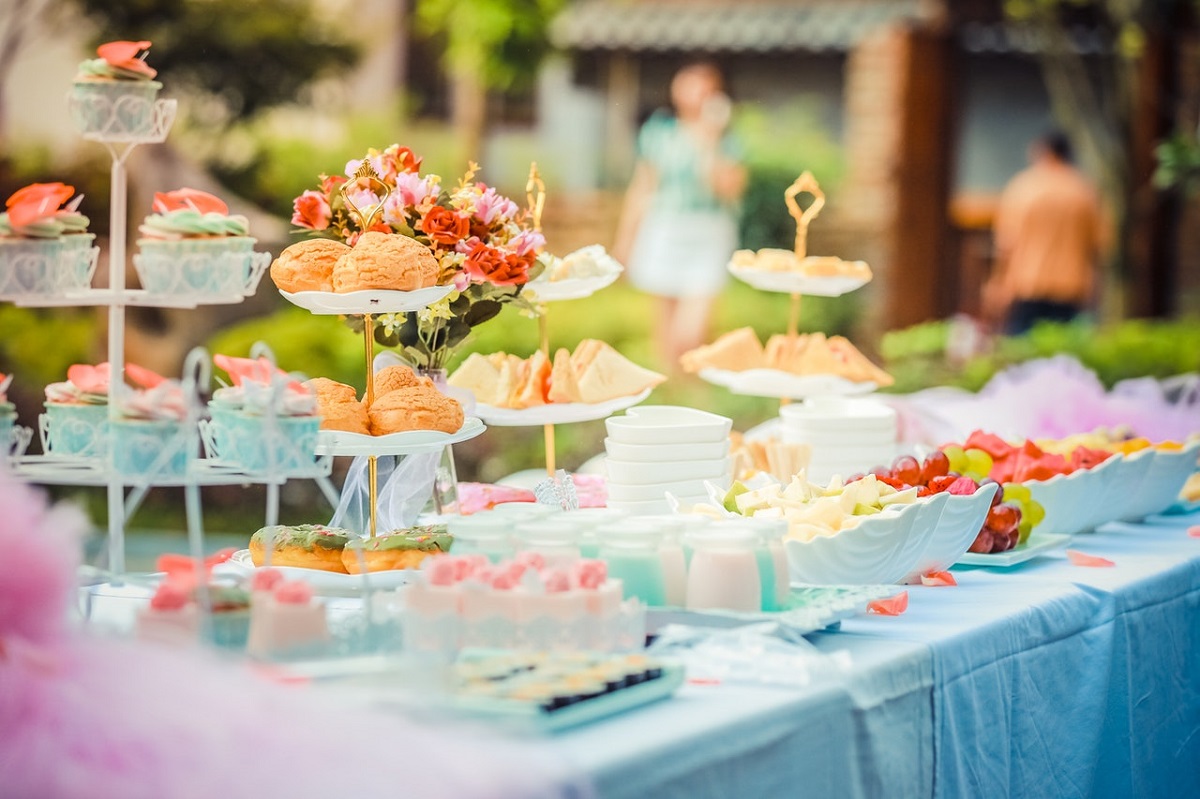 Since tea is the central theme of a tea party, food is typically kept simple. Most foods served can be eaten without utensils. Some finger food favorites include tea sandwiches, muffins, scones, pizzelle cookies, and artisan bread. Keep in mind to follow tea party dining etiquette. Common faux pax include buttering the entire muffin at once, blowing on the tea when it is too hot, putting clotted cream on scones before the jam, and gulping the tea when taking a sip.

Your table cloth should be a color that reflects the theme of your tea party. Or, you could use a clean off-white or white one and accent it with some runners. If you have a square or round table, teapots should be placed in the center, right beside a centerpiece short enough to allow your guests to see each other from across the table. Creamers and sugar bowls should be scattered around the table, making it accessible for guests to reach them.

Every guest’s place setting should be made up of a teacup, saucer, teaspoon, a snack plate, and other utensils needed. You could do this even if you opt to have a buffet set up.

Now that we have lined up the basics, are you ready to host your next tea party?