Stories that Were More Than About the Hair 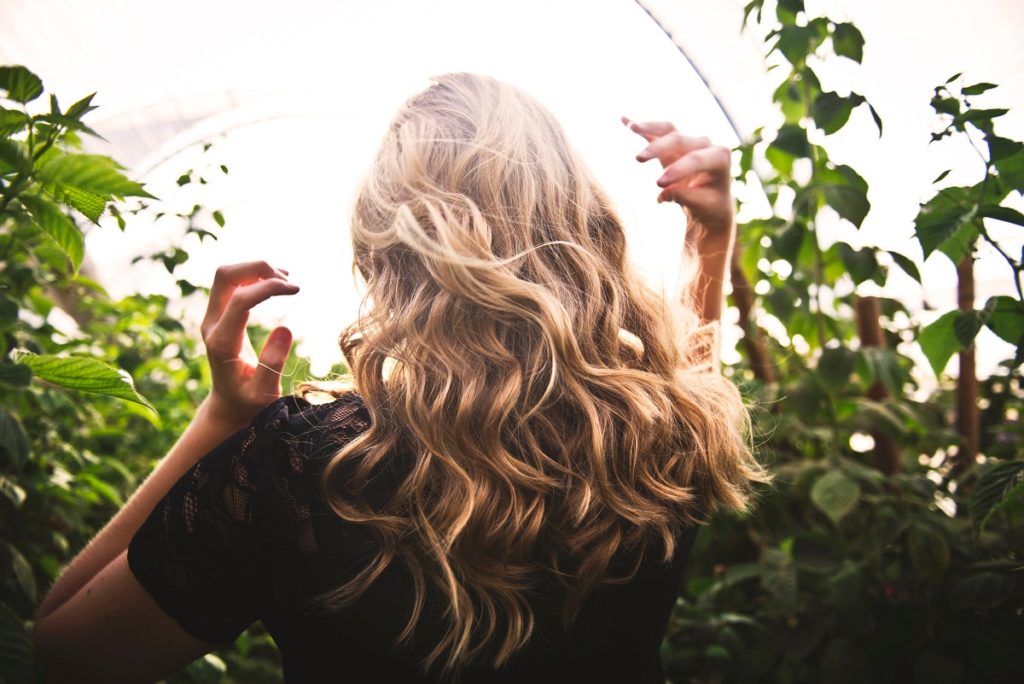 Hair plays an important part in how we see ourselves and how we are assessed (right or wrong) by others. Some spend a lot of time and take great care to make their crowning glory as impressive as can be. Others may wake up, not do too much with their hair and go with a get out of bed look.

Here’s a quick rundown of characters in familiar stories, for whom hair was literally life and death.

One of the best-known characters with long hair was Samson. If you’re not familiar with him or you’ve forgotten school or religious studies, Samson was a legendary Israelite warrior whose most famous physical characteristic was his hair. It wasn’t so much that Samson’s long hair was incredibly beautiful, though as with all superhero figures we can assume it was, it was that his strength was somehow linked to his hair. It was an outward sign of his inner grace and relationship with his God.

Sheers or scissors had never touched Samson’s hair, and this pledge and act of restraint was a way of showing his dedication to his Lord. To an extent, samurai have the same devotion to hair and willcut their top knot if there is a life-changing occurrence in their lives.

Once Samson’s hair was shorn away, his great power ebbed from him, and enemies captured him. There are faint echoes of how we may feel if our hair is removed. Prisoners in some countries have their heads shaved, not just for hygiene but to weaken the sense of individualism of the prisoner. This may have some effect in making the prisoner more docile and easier to control.

Rapunzel would have had to spend a fortune buying hair products online if she had had the chance. She is very much similar to the goddess Sif in Norse Mythology. Both have long golden hair that’s strikingly beautiful. In the latest Disney animation, Rapunzel’s hair is given healing powers. Sif’s hair is also more than beautiful; it helps the farmers of the land grow successful harvests; in many ways, she is a fertility goddess. The hair of both women are highly treasured, and the loss of the hair happens because a character in the stories wants to harm or spite someone else.

Hair is also used to punish. Medusa is the exact opposite of Sif, the beautiful goddess that brings life to the fields. This priestess is turned into a gorgon with snakes for hair. Instead of ushering in life and richness, she brings horror and death. The story of Medusa is a horrid and brutal tale, that smacks of more than a little injustice. In the Ovid version of the story, Athena turns Medusa into a monster for having been violated in her temple. This can be interpreted in many ways, but it’s the lack of compassion or justice from where we would have expected the most, that is chilling.

Hair has gone through many styles, and even a lack of hair normally tends to be a style or lifestyle choice. We don’t think about it too often during the day, but it does play a role in who we believe we are and how we feel about ourselves.