Soft Power: How Culture Can Turn a Nation Into a Juggernaut 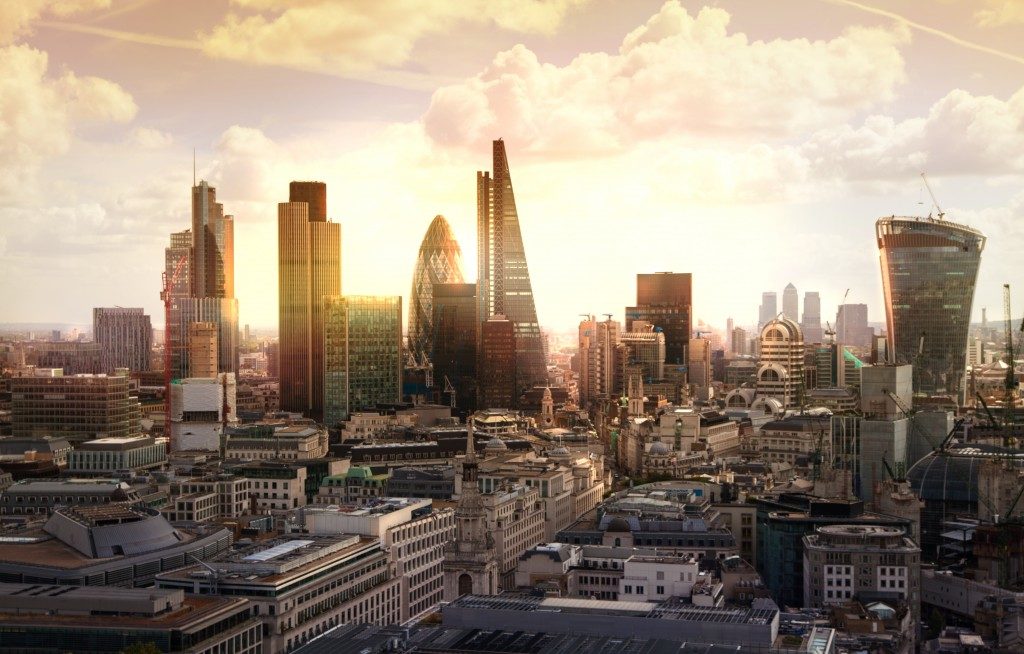 South Korea has been in the global headlines for the past few years with all things Korean taking the world by storm. Idol group BTS rose to international popularity, leading to the further growth of Korean pop (K-Pop). In 2018, the nation had wrapped up a successful hosting stint of the Winter Olympics in Pyeongchang. In 2019, the demand for Korean beauty products continues to grow, with people around the world buying skin care products and trying the latest beauty routines.

Historically, this was not always the case. Geographically surrounded by powerhouses like China, Japan and Russia, Korea lacked the resources to develop “hard” economic and military power.

How did South Korea make other nations work with them without force? They chose to build their credibility using “soft” resources.

What is Soft Power?

American political scientist Joseph Nye developed the concepts of hard and soft power in 1990. In his book, he stated that power is the ability of a nation to influence other countries to get what it wants. While a country with hard power uses force through threats or payments, a nation with soft power co-opts other countries rather than coerces them.

Promoting a nation’s culture, education, foreign policies, language and political values brings considerable economic advantages. Soft power assets make people love a country rather than fear it, encouraging them to visit. This brings in tourists, foreign workers and international students. A country is also more likely to cooperate with a nation sharing the same values, which brings in foreign investment.

Nye argues that soft power is more difficult to wield than hard power for two reasons. Some of its resources are outside the control of governments. Soft power also works indirectly by shaping the impression of the nation, and it sometimes takes years to develop the desired outcomes. 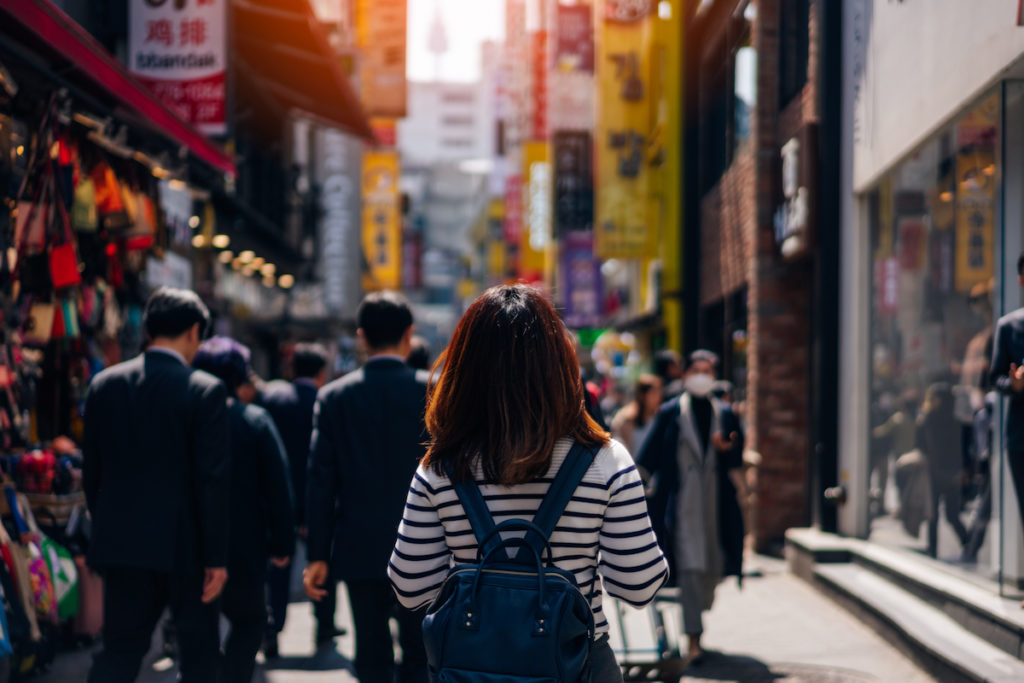 South Korea’s soft resources expanded through the growing appeal of its culture. In fact, the country ranked 11th in the Soft Power 30, an annual index published by Portland Communications, mostly because of its culture.

The country’s promotion of culture began in the late 1980s when South Korea transitioned to a democratic government. South Korea submitted a bid to host the 1988 Summer Olympics in the hopes that an increased international exposure would display the country’s transformation from a developing to a developed country following the Korean War.

After hosting the Summer Olympics, the government gave full support to businesses and media to promote popular culture through K-Pop, TV dramas and movies. Promotions started in neighbouring Asian countries, and it was only in the late 2010s when the popularity of Korean pop culture spread rapidly through Western countries. This was due to social media, where fans would share positive experiences about a particular piece of music, drama or movie.

Aware of its limitations to develop hard power, South Korea resorted to improving its soft power resources. This has resulted in the rise of Korean culture, allowing the nation to play a larger role in international institutions and networks. With its current trajectory, it’s unlikely that the world will tire of South Korea anytime soon.