Why Men Should Indulge in Meticulous Self-care 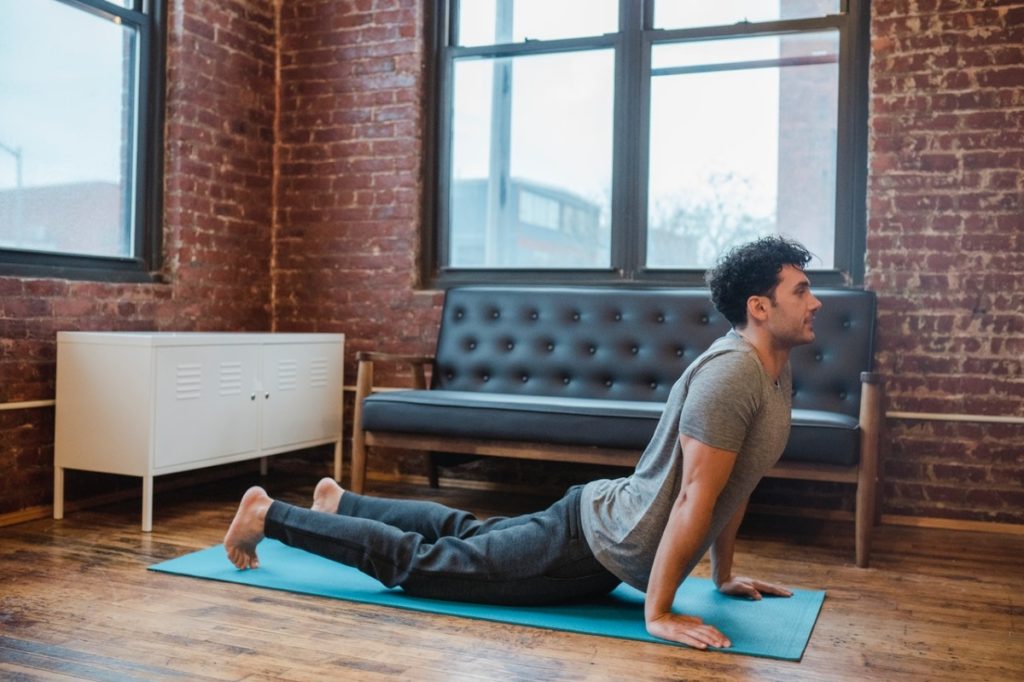 The year 2020 is probably the year of self-care, with the pandemic causing anxiety on all of us. Soaking in hot tubs and aromatherapy might’ve done little, but at least they took our minds off the news. However, the media targeted self-care mostly to women. You’d rarely see men’s magazines encouraging their audience to indulge in self-care rituals, too.

In fact, a survey by Dollar Shave Club found that 40% of men don’t shower every day. In another survey — a national one — it was found that more than half of 1,000 men and women don’t wash their faces before going to bed.

While both men and women can be neglectful of their hygiene, the habit is normalized among men. In the opinion of society, men are just naturally less inclined to take care of themselves. That’s why their population can get away with wearing the same clothes for a week straight. If you switch the genders, women would never hear the end of it.

But it’s time we change this gender norm. Self-care isn’t feminine but simply a way to ensure that you’re clean and fresh at all times. Plus, with the pandemic and its transmission risk factors, both men and women must practice self-care more. Showering alone isn’t enough. Below are the rest of the reasons men should indulge in a more meticulous self-care routine: 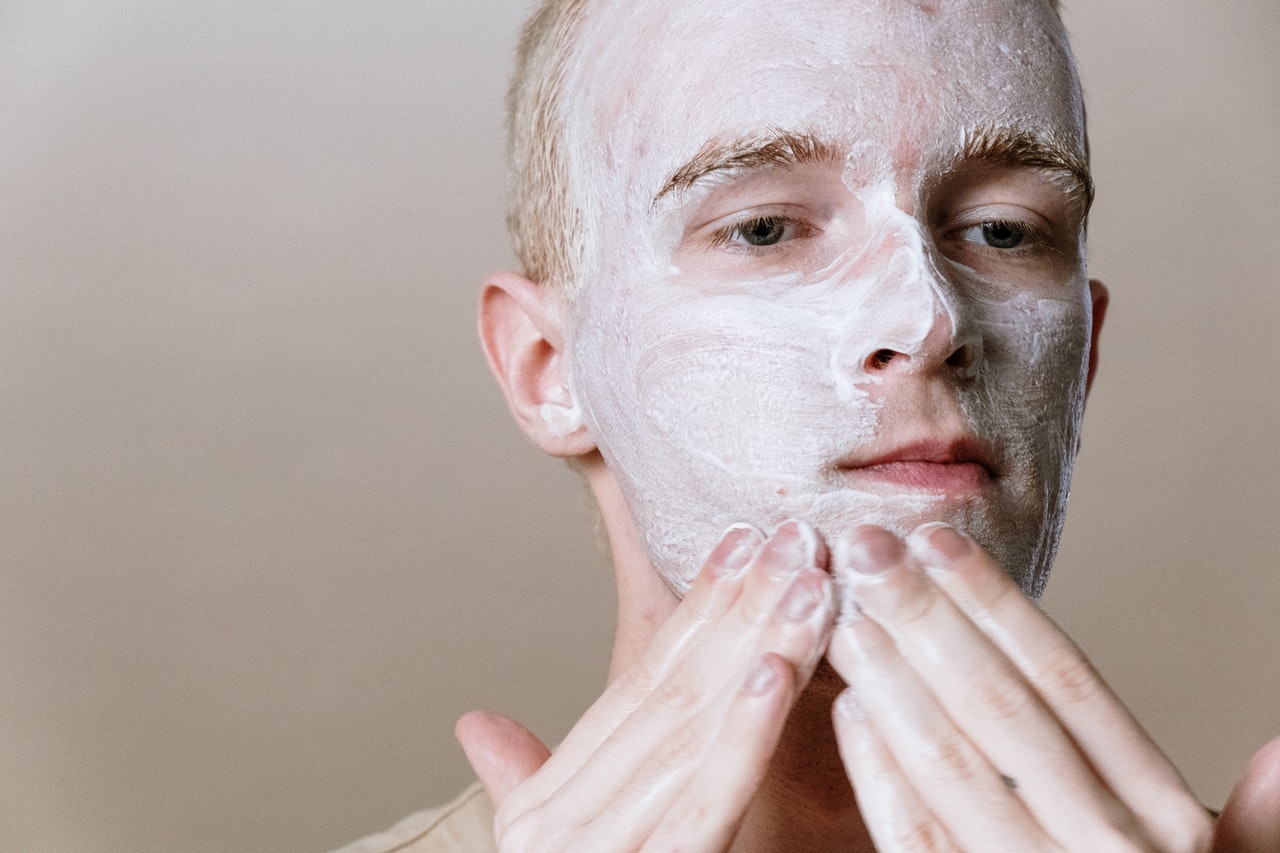 AXE Black Body Wash released an infographic showing the effects of showers on men. The notable findings are as follows:

The running joke that we tend to think of better responses to past arguments when in the shower turns out to make sense. In the shower, it’s not just your body that feels refreshed, but also your brain. So the next time you feel sluggish or mentally drained, think of the last time you took a shower. If it’s been days, hop into the shower ASAP.

2. Brushing Your Teeth Daily Protect Your Mouth from Diseases

If you’re one of those guys who end the day exhausted and go straight to bed without brushing your teeth, try to change that habit. You’re supposed to brush your teeth at least two times a day. Flossing once a day is also recommended. Skipping a toothbrush makes your mouth susceptible to many diseases.

One of the most common dental problems you’d get from missing a toothbrush is tooth decay. Left untreated, tooth decay or cavities can lead to infections, and potentially, tooth loss. Also, experiencing dental decays often may be linked to dementia. More evidence is needed to prove that, but still, there’s nothing to lose by observing better dental hygiene.

In AXE’s infographic, it was also shown that 9 out of 10 guys agree that a shower helps them feel calmer. Additionally, 69% found themselves belting out a tune because they were so relaxed.

So don’t be ashamed for liking bubble baths or rose petal baths a little too much. You’re never too “manly” for those. In fact, besides AXE, other brands have also started to campaign for men engaging in self-care rituals. Dove, since 2010, has been pushing for a personal care line for men. And they’ve got a promising future; Allied Market Research predicts that the global market for men’s personal care will hit $166 billion by 2022.

If your showers at home don’t calm you down enough, consider having a luxurious spa break. You can bring a date with you, or go solo. There’s no shame in having a “me time” to pamper yourself, like what ladies often do. To break toxic masculine standards, even more, go to the spa with your all-male friend group. Guys can also have fun while soaking in a tub, relaxing, or having a meaningful conversation with their mates.

4. You Help Break the Stigma

Thankfully, the stigma toward men who take care of themselves well is toning down. But it’s not yet entirely gone. You’d still find many dudes mocking their mates who like to smell good and wear good clothes. They still judge “pretty” boys and shame girls who like them. So by looking after yourself well and feeling proud of it, you help break the stigma. You can make other self-care-savvy guys feel safe in their environment.

No guy should ever wait for themselves to look and smell dirty before hopping into the shower. None of them should also feel manly for having poor hygiene. These days, self-care is what will literally save our lives. Whatever your peers say about you, indulge in your self-care routine anyway. In time, they’d wish they followed your example.