The Designated Driver: the Role of the Responsible

Every teenager is so eager to get their driver’s license. If you have the license to drive, you can have the choice to drive anywhere you want. This can be extremely convenient for the adventures of every teenager.

But of course, as we get older, we might discover that driving is not as fun as we thought it would be. Driving is stressful. And everyone who wants to drive should recognize the responsibility that drivers have.

This responsibility is often highlighted during times when there are open opportunities to drive recklessly. Responsible driving keeps the streets safe. And people should realize that when they are driving, they hold the lives of those with them.

The Important Role of Designated Drivers

Alcohol consumption and distracted driving are major culprits for reckless and dangerous driving. We all know that no one should drive under the influence of alcohol. Not only is it illegal, but it also endangers the lives of drivers, passengers, and pedestrians.

Car accidents attorneys can help one ease the process of going through car accidents. But every person should take the necessary steps to avoid car crashes in the first place. This is the function of designated drivers.

Designated drivers make the roads safer. While it is explicitly illegal to operate a motor vehicle under the influence of alcohol or narcotics, many people still do it. In 2016, over 10,000 people perished because of car crashes caused by drivers impaired by alcohol. Over a million people were arrested for this offense in the same year.

Of course, we should not attribute these numbers to the fact that they had no designated drivers. Everyone should be responsible enough to never drive while impaired by alcohol. But it would have been a different story if these people had designated drivers with them.

What It Takes to Be the Designated Driver

It is wise (and necessary) to have a designated driver for a night out filled with alcohol-induced fun. Every friend group needs to have one. But being the designated driver might not be as easy as people think. 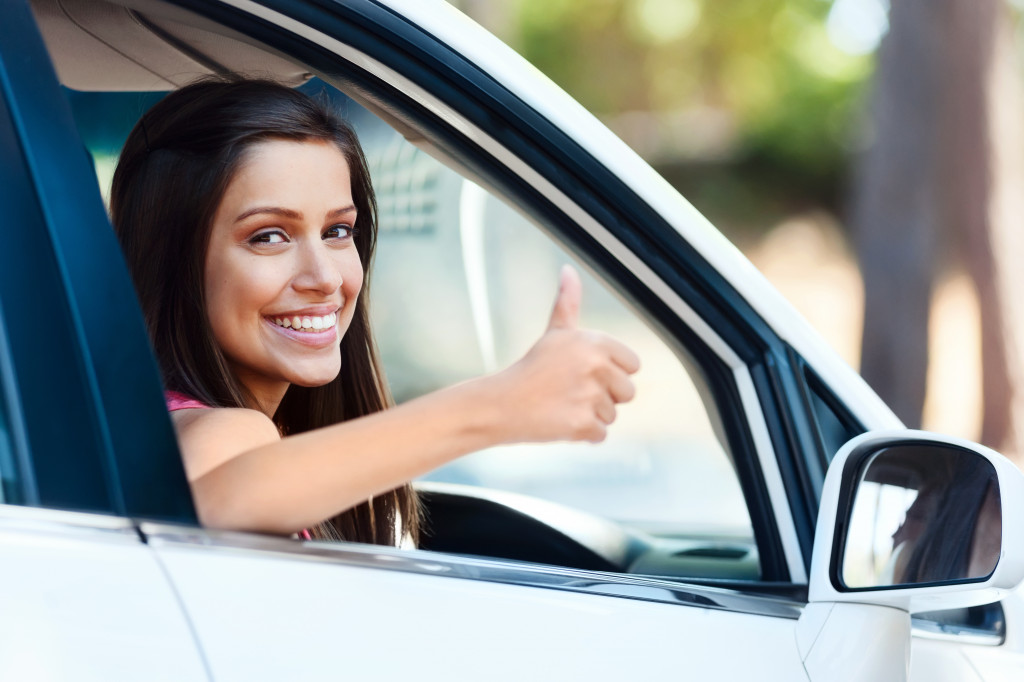 Being a Responsible Driver

This means following all road regulations and policies. Designated drivers should be well-versed with the local traffic rules. And, of course, they should also have a license to drive.

The designated driver needs to display maximum discipline. This can be hard. Many people turn to alcohol to have some fun. Others also drink these beverages because of the taste. One thing is for sure: once you start drinking for the night, it’s hard to stop.

This is because alcohol is addictive. And it is hard to deny that it does make people relax for a short while. This is why alcoholic drinks are popular with many people.

Designated drivers should avoid drinking at all costs. This is how they show maximum discipline when being the designated driver. They can opt for non-alcoholic beverages. One can still have fun without alcoholic drinks, after all.

Dealing with the Temptation

Of course, being around alcohol can be tempting for designated drivers. Hence, they must ignore this temptation as well as they can. They should always keep in mind that they are responsible for the safety of their friends.

It would also help to assign this task to the person who does not drink alcohol. People who do not like drinking are the perfect designated drivers. They cannot be tempted by the drinks, so it is guaranteed that they will be sober by the end of the night.

The designated driver should also have endless patience. Dealing with intoxicated people while driving isn’t necessarily a pleasant experience. Some people also do not want to go home because they might be too busy having fun.

Overall, it might be wise to take turns being the designated driver. This gives everyone a chance to have fun during gatherings. Also, it provides an opportunity for safe driving for every person in a friend group. Our decisions before we drive can determine our safety on the road. We must ensure that our safety and the safety of others are preserved as we drive to our destinations.