Pursuing a Career in Racing 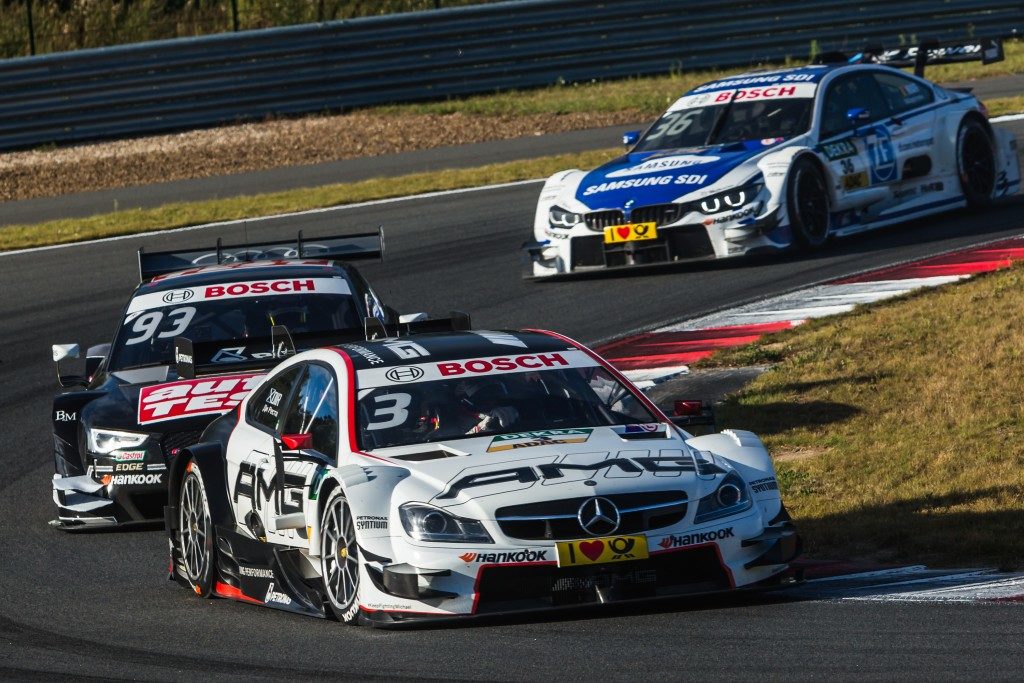 “I feel the need… the need for speed!” said Maverick and then high fives Goose. But that’s the movie world. You do feel the need for speed but not in the air.  You’re following the career of Lewis Hamilton (GB), and you revere motor racing’s legends like Michael Schumacher (GR), Alain Prost (FR), Ayrton Senna (BR), and Chris Amon (NZ).

You know everything about cars, especially fast ones. You’re an amateur mechanic and can dismantle cars and put all the parts back together. On the side, you work for a car dealership, which sells automobile brands from Aston Martin to Bentley and from Kia to VW.

Your dream is to be an F1 race car driver. Do you think you have what it takes? Is it too late for you to enter this new career? A review of the state of the motor racing world will perhaps help put things into perspective.

Gottlieb Daimler invented the forerunner of the modern-day automobile engine in 1885. Fast forward to 1894, editor-in-chief Pierre Giffard of the newspaper “Le Petit Journal,” organized what was regarded as the first race, from Paris to Rouen, France. The distance was roughly 50 miles (80 km). The average winning speed was a “dizzying” 10.2 mph (16.4 kph)!

There are several categories of racing. The open-wheel racing is where drivers compete in Formula One and the Indy Car Series. The sports car or GT car racing includes the FIA World Endurance Championship and 24 Hours of Le Mans. Stock car racing’s flagship race is the Daytona 500.

Brush up also on the latest news and information by accessing print and video materials or by going to racing events. 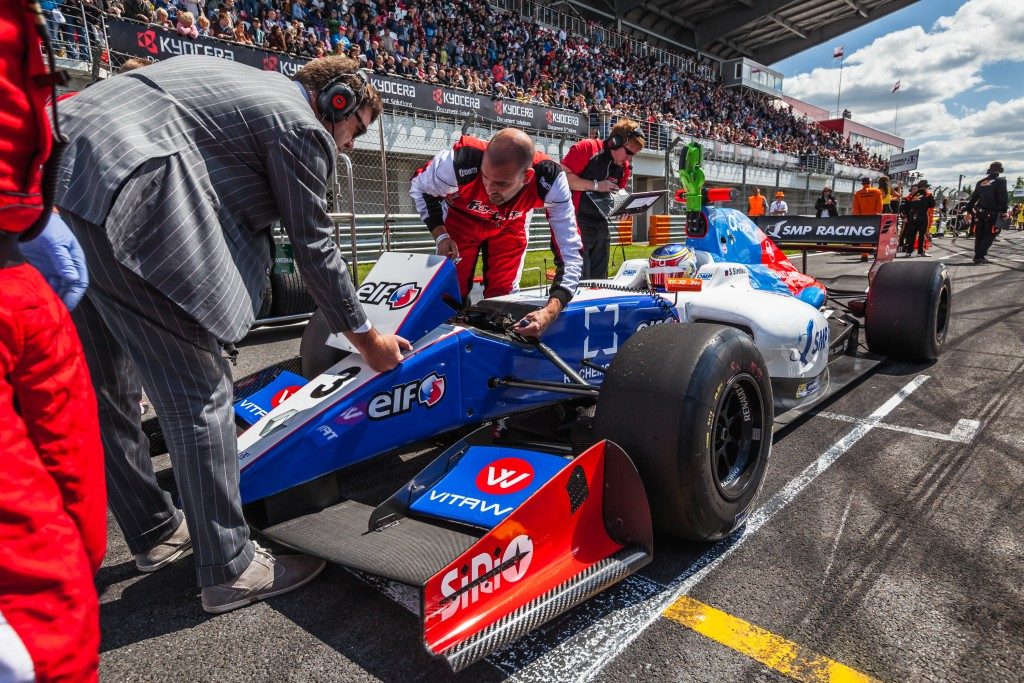 Frenchman Alain Prost started driving karts when he was 14. He was into sports like roller skating, wrestling, and soccer. He left school at 19 to pursue professional motor racing as a career. Ayrton “Beco” Senna started go-kart racing at 13.  McLaren and Mercedes-Benz signed Lewis Hamilton to their Young Driver Support Program. He wasn’t even 13 at the time. He became a Grand Prix champion at 23.

Do you see a pattern? If you believe you have the skills and you train hard. Age won’t probably be a factor. Like any sports, however, there’s a physical demand and you need to maintain both your mental and physical fitness.

If you have done go-kart racing when you were younger, that’s one tick-box you can check. If you’re doing the racing just on your own, better start re-evaluating that approach. Experts advise that to become real world-class, you need to take race car classes. Racetracks in big cities usually offer this type of classes. The Silverstone Racing School is regarded as one of the best racing schools today.

Joining a professional organization will help. This will give you access to events and connect you with fellow drivers. Lastly, get a race car. This is a big investment, but it’s necessary if you’re serious about racing.

This is the big picture, but it is a place to start measuring your chances of becoming the next Schumacher or Hamilton.