Protect Your Dog by Being Aware of These Dangerous Insects 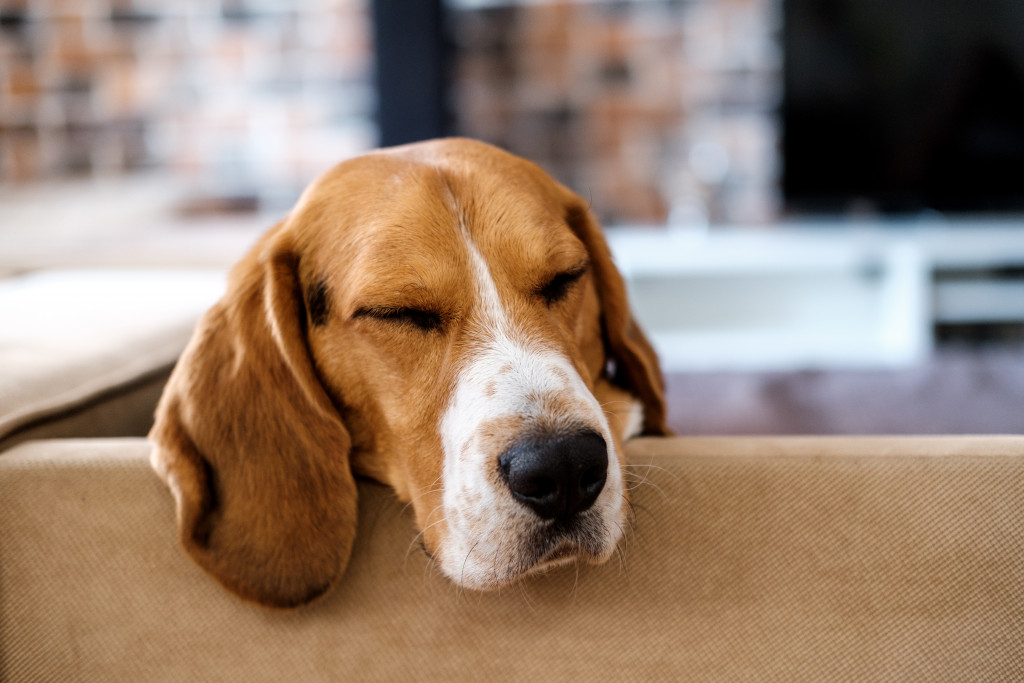 Entertainment isn’t the only reason why people love having dogs in the house. As soon as they step onto our doormat, they become part of our family. All they seek is our time and attention as one of the most faithful creatures. However, the moment they step inside the house, they might be bringing something else with them — harmful insects that can be dangerous for you and your dog’s health. Keep a close eye out for these hazardous insects to properly care for your pups.

These brownish insects like to hide in leafy and gloomy locations, such as trees and bushes. A prospective host passing by will prompt them to strike and migrate swiftly. According to research by the American Animal Hospital Association, if you have a flea in your house, it can multiply into 1,000 within 21 days. You’ll soon wonder why you and your dog are scratching all over each other.

Fleas are reported to transmit tapeworms and other illnesses, in addition to aggravating scabs. Prevent fleas by using flea medicines or shampoos on your dog, and you’ll spare yourself the trouble of dealing with them. 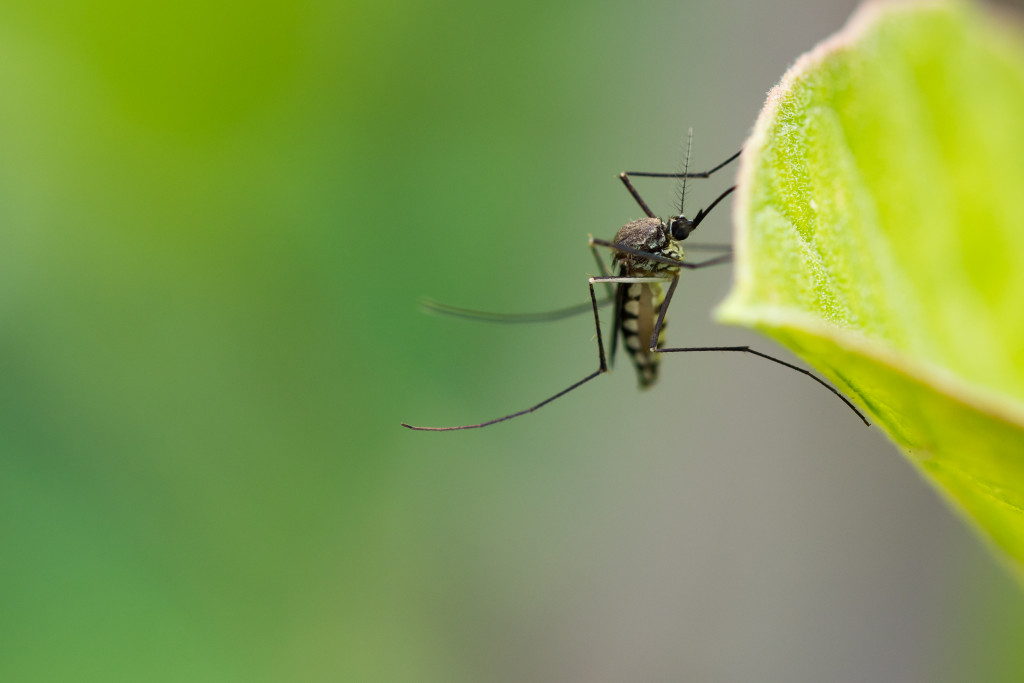 When mosquitoes bite our best friends, their needles stab deep into their skin, despite being covered in fur. Because the mosquito irritated your dog’s skin, your pup will lick, chew, and scratch at the area where the insect stung. Mosquitoes often bite wherever they want. However, sites with broader surface areas such as the flank and back seem more susceptible to stings than others. It’s normal for redness and swelling to develop, and your dog’s inflammatory response might make them itchy for several hours. On the bright side, mosquito bites don’t have long-term consequences.

Female mosquito bites, especially in tropical locations, can be a significant nuisance since it’s where they’re at their most productive. Nevertheless, they aren’t the only issue. Heartworms often spread via mosquitoes carrying infective larvae, which makes them extremely dangerous.

Through the bite, the larvae enter your pet’s body, where it goes to the lungs and heart. Their ability to grow up to 12 inches (30.48 cm) in length will cause a blood flow obstruction. Severe diseases are more lethal, and vice versa. You can contact mosquito control services if you live in an area prone to mosquitoes.

Prevalent places where ticks like to feed on dogs are the flanks, limbs, ears, face, and head, where they usually nest and congregate. Smaller ticks have a diameter of only a few millimeters; thus, they typically go undetected by most people. When they begin to eat and grow, they become noticeable. Furthermore, there is swelling and redness around the tick bite. After removing the tick or if it falls off, crusting might develop.

Their natural habitat is wooded and shady regions, where they wait until finding a probable host. Ticks aren’t only interested in feeding on dogs. Humans are on the list of mammals they feed on. Moreover, they transmit a variety of fatal illnesses with only one bite, including:

Ticks, despite their small size, should not be underestimated. If left untreated, the diseases they spread can be deadly and often lasts for years. Protect your dog and yourself from these dangerous bugs by using a variety of treatments on the market. They are available in the form of collars, oral medicines, and spot-on.

These tiny insects prefer to burrow into your dog’s skin to survive and nourish. When they gnaw their way around the skin with their sharp teeth, it often causes swelling and subsequent infections. The most affected areas include:

Like mosquito bites, there is also localization and swelling in ant bites that don’t lead to long-term consequences. Bite marks are likely to appear on the feet or any other body part touching the floor. There is generally some lameness, itching, and redness associated with a bite.

If your beloved canine exhibits any of the symptoms mentioned above, you should see your veterinarian immediately. The longer you wait, the more likely it is for your dog to suffer long-term consequences.