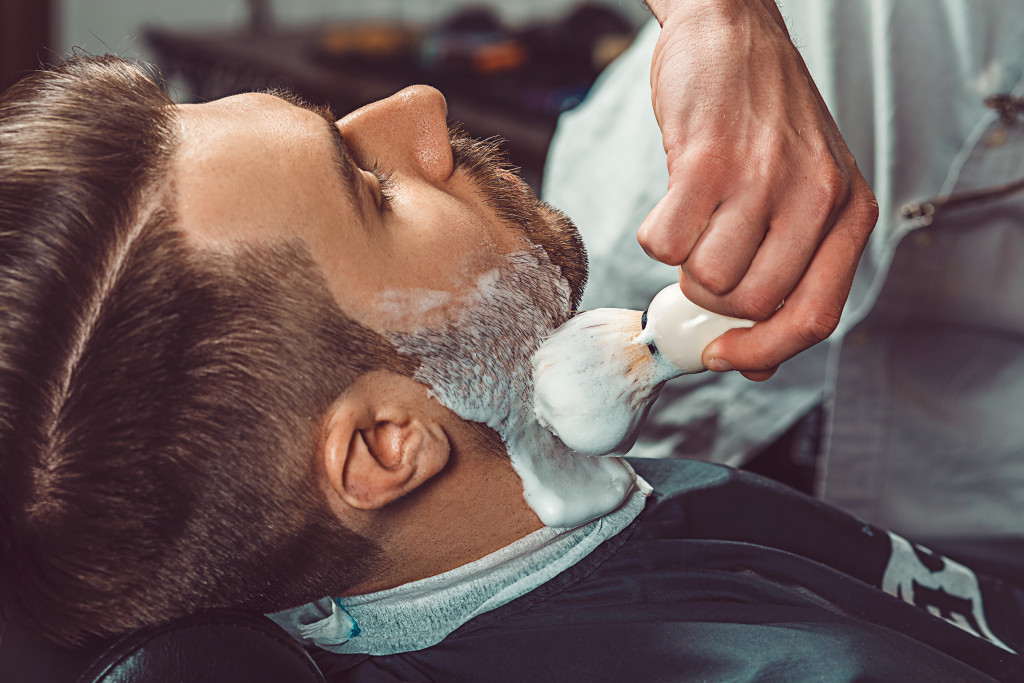 Women are at the forefront of vanity. They spend money on skin-care products, and they spend an enormous time grooming themselves. They are often lauded for it. Women who look put together have better careers. Society looks at them as more confident people, so why are we not doing the same for men? When men take better care of their looks, society looks at them as self-centered. People see them as selfish and full of themselves. This shouldn’t be the case.

Body image concerns and goals are as important for both genders. Men suffer through the same insecurities as women when it comes to the way they look. So, if they take care of their bodies and looks, why should they be shamed for it?

Statistics showed that men are increasingly more concerned about how they look. In fact, there was a massive jump in men’s interest to undergo plastic surgery and other cosmetics procedure from the 1990s to today. If you feel uncomfortable with the way your body looks right now, don’t be ashamed to admit it. You can get that skin tightening procedure you want. Women do not have the exclusive claim to wanting to feel good about their bodies. If you think you need that procedure, go ahead and do it.

The fact is that society has always looked down on plastic surgery. Just look at how celebrities and influencers try to hide the fact that they’ve gone under the knife. They usually have to fight against the hate when someone notices that they had their noses done. But why should they be required to report to the public that they want to have a double eyelid, for example?

But plastic surgery is more than a tool. It’s more than wanting to look better than today. There’s an emotional connection between how you look and how you feel about yourself. As long as you understand the consequences of undergoing a certain procedure, you need that power to change yourself for the better physically, emotionally, mentally, and psychologically. No one should take that opportunity away from you, no matter your gender.

Like women, men want to make a good first impression, too. Whether it’s during a date or a job interview, people are going to judge you based on what they see outside. It’s a hardwired instinct for people to be superficial. While they can eventually appreciate you for your skills, the first impression will always rely on what they see. The way you look and dress and the way you carry yourself will impact that first meeting. 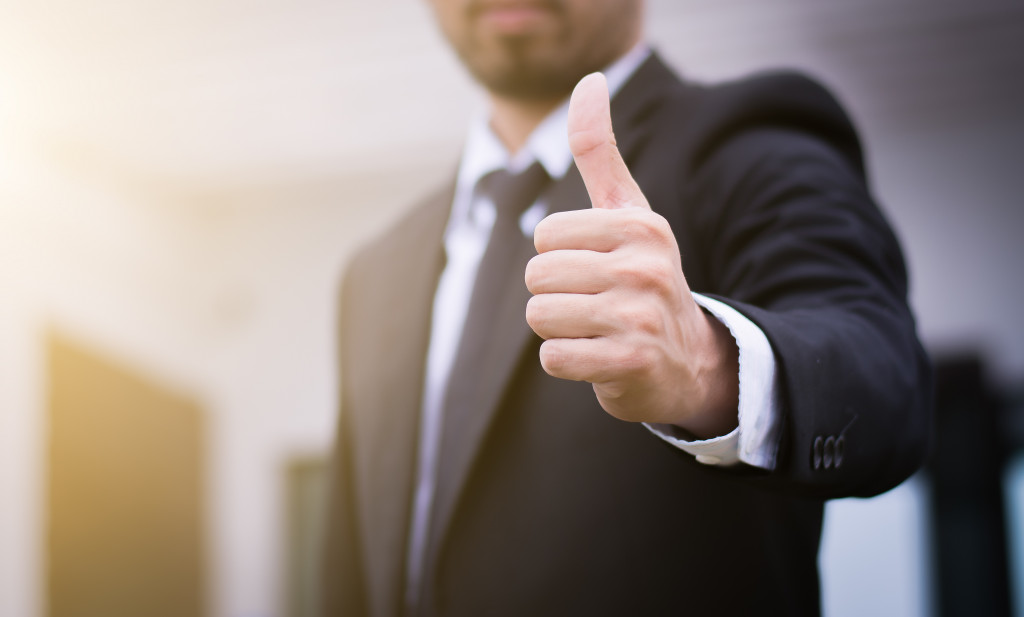 After the first impression is done, people will continue to give you a perceived status based on how you look. Your peers are naturally going to treat you better when you dress well. Compared to your sloppier counterparts, you’re going to receive better services and treatments in the office, restaurants, shops, and boutiques. People who don’t know you can’t judge you based on your character. They will rely only on what they see. Women understand this better than anyone else. There’s no reason why men shouldn’t do the same.

When people see you dressed well, they have more respect for you. That’s an instinct. It is the same instinct that kicks in when you see yourself in the mirror. Taking care of your looks will help build self-respect. You will start to believe that you deserve success and good treatment. That will reflect in the way you carry yourself and interact with other people.

Do you know that caring about the way you look will also make you more responsible? You will shine your shoes and keep up with which clothes you already wore during the week. You will care about ironing your clothes and keeping your things in order. On average, men don’t usually care about small details such as an ironed shirt and shiny shoes. When you care about your appearance, this will be second nature to you.

Men also need to represent themselves to the best of their abilities. This feeling is not exclusive to women. They also have to be mindful of how they look to create a positive first impression and build up their reputation. A lot of times, society forgets that it is as judgmental of men as it is of women, so why shouldn’t men care about their appearance? There’s nothing wrong with wanting to look good as long as you’re not stepping on anyone’s toes.