If manufacturers need to uncover hidden and far-surface discontinuities in ferromagnetic materials, however, the solution is magnetic flux leakage (MFL). It is one of the most reliable NDT methods in manufacturing and fabrication.

The Flaws that MFL Uncovers

Because of its versatility, strength, and relative affordability, steel dominates the manufacturing industry. The problem, however, is that it’s extremely vulnerable to pitting — localized corrosion that creates small holes or pits in the metal.

Pits are a serious problem that undermines the structural integrity of the steel over time. Because they start out small, they’re difficult to detect — they’re usually hidden from view by thin coatings on the metal. They, however, damage materials rapidly, leaving engineers with only a small window of time to apply remedies.

In response, experts developed MFL. As its name implies, MFL uses a magnetic field to detect corrosion and pitting in steel structures, such as pipelines and storage tanks.

The great thing about MFL is that it’s not limited to steel. In fact, all ferromagnetic materials can undergo MFL, so engineers can find areas that compromise their strength and the safety of people who will use them. 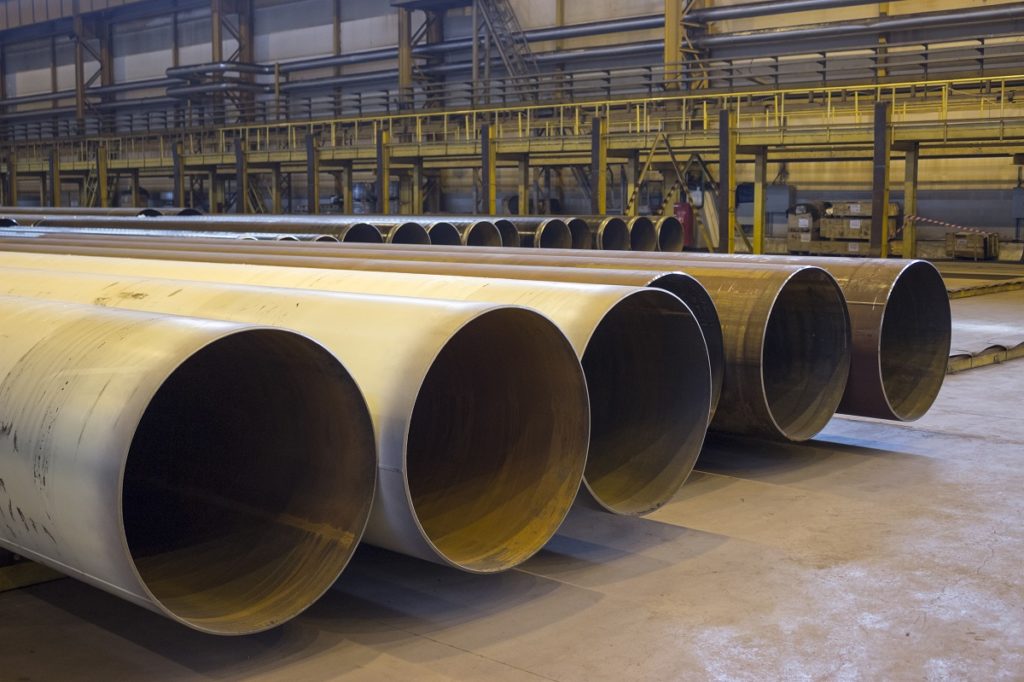 Central to the MFL process is a powerful magnet that magnetizes the material about to be tested. The ferromagnetic structure produces a magnetic field, which “leaks” through the structural defects.

The testers place magnetic detectors or sensors between the poles of the magnetized material because this is where they can accurately identify the leakage field. The corrosion and pits create variations in the thickness of the structure, which disrupts the normal magnetic flux density. These changes are picked up by the sensor and sent to a computer for analysis.

Magnetic flux leakage is a vector, but a sensor could only measure one direction. As such, MFL testing requires sensors to accurately measure the components (axial, circumferential, and radial) of the MFL signal.

MFL in Pipes and Tanks

Although MFL can be used on all ferromagnetic test subjects, it is heavily involved in pipes and tank tests, most notably during API 653 inspection services.

Once the signals are fed into the computer and synthesized in a report, engineers can formulate the proper solutions for the corrosion and pitting of the pipes and tanks. Because they can identify the specific areas of the structure that needs a remedy, they can accurately reinforce the weaknesses and ensure the integrity and functionality of the structure for the next several years.