Living the Retirement Dream in Monaco 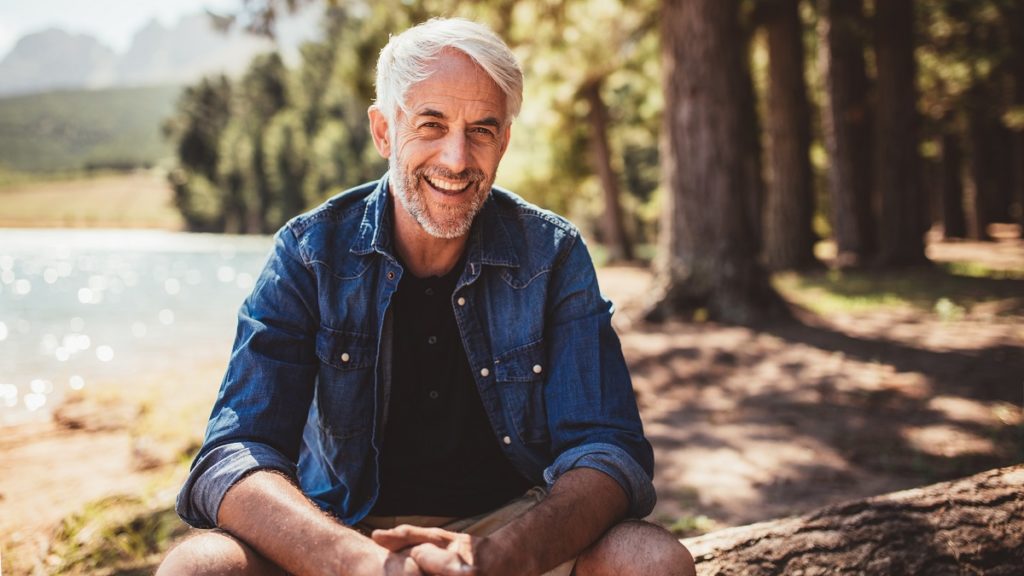 Monte Carlo and the entire principality of Monaco have always been associated with elegance, opulence, and the good life. They are popular for their grand casinos and sports events. The Formula I Grand Prix held in Monaco never fails to bring in tourists. The same goes for the Rolex Masters, one of the most prestigious tennis tournaments in the circuit.

The world’s second-smallest sovereign state, Monaco, is tucked away in the French Riviera. One side is bordered by the Mediterranean Sea, and it is near other European destinations such as Saint-Tropez and Portofino. Monaco has mild winters and warm summers, making it an ideal place for mature adults who want to make the most out of their golden years. Imagine basking in the sun 300 days a year? That already sounds like the perfect retirement setup.

It’s not just citizens who are looking at a property for sale in Monaco, even tourists with deep pockets do. Guests can stay in Monaco for up to three months without securing a permit. They can either stay at a hotel, rent, or buy a property. However, if the guest wants to stay there for an extended time, they will need to apply for a residence green card. If you’re from the European Union, Norway, Liechtenstein, and Iceland, you will need to secure a long-stay visa from France.

Applicants need to prove their financial capability and present the property they have purchased to the French consulate. New residents need to renew their permits annually, but as time passes, the permits are extended to three years, and eventually 10 years. Monaco has a population of only 40,000, and 60% of these are immigrants. If you want to retire here, you’ll be in the company of fellow foreigners. 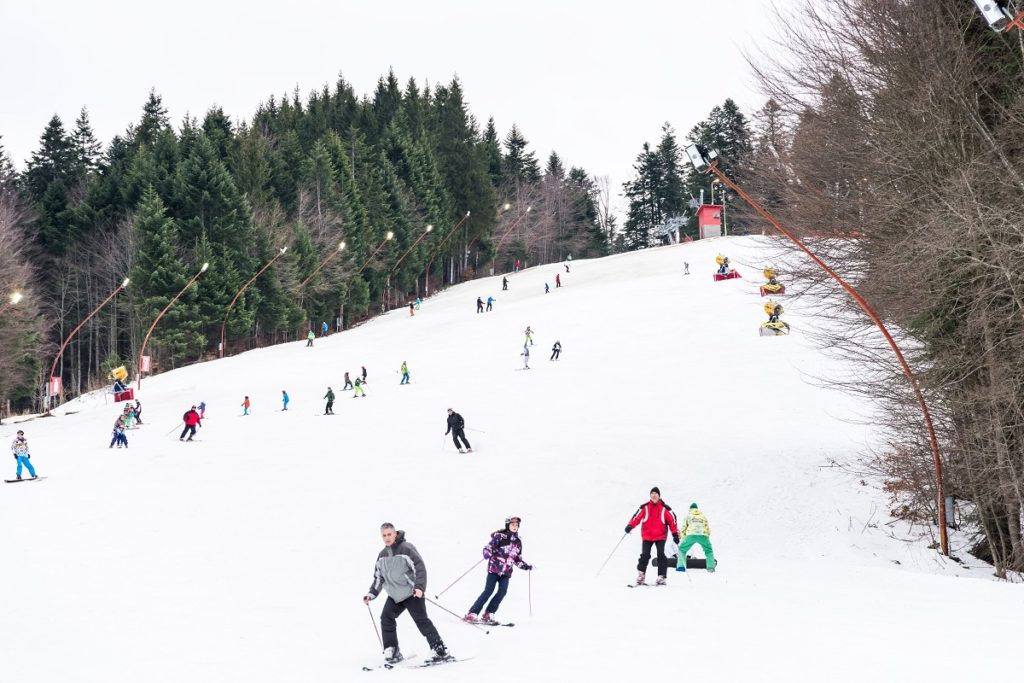 Besides the awesome summers, winters are also something to look forward to in Monaco. You can head to any of the famed ski resorts, which are only about two hours away. If you’re into hiking, you will be rewarded with views of picturesque villages and mountains.

Monaco is also kept clean, and its safety record is impeccable. There’s one police officer for every 100 residents, and the presence of a 24-hour surveillance system has deterred crimes. You can also walk on pristine beaches and enjoy unobstructed views of the ocean. There are stiff penalties for littering and even stricter laws on tossing cigarette butts at the beach.

Because of its affluence, Monaco can afford to be generous to its residents and have them pay very little taxes—or none at all. Living in a first-class country also comes with a lot of perks and advantages. There are fast Internet, excellent telecommunications systems, and events and activities such as concerts, exhibits, and film festivals.

Living in Monaco comes at a price. The value of real estate here is higher than that of New York City’s posh high-rises. But if you have invested your money well and you have planned ahead for your retirement, Monaco is one of the best places to sit back, relax, and enjoy the fruits of your labour.