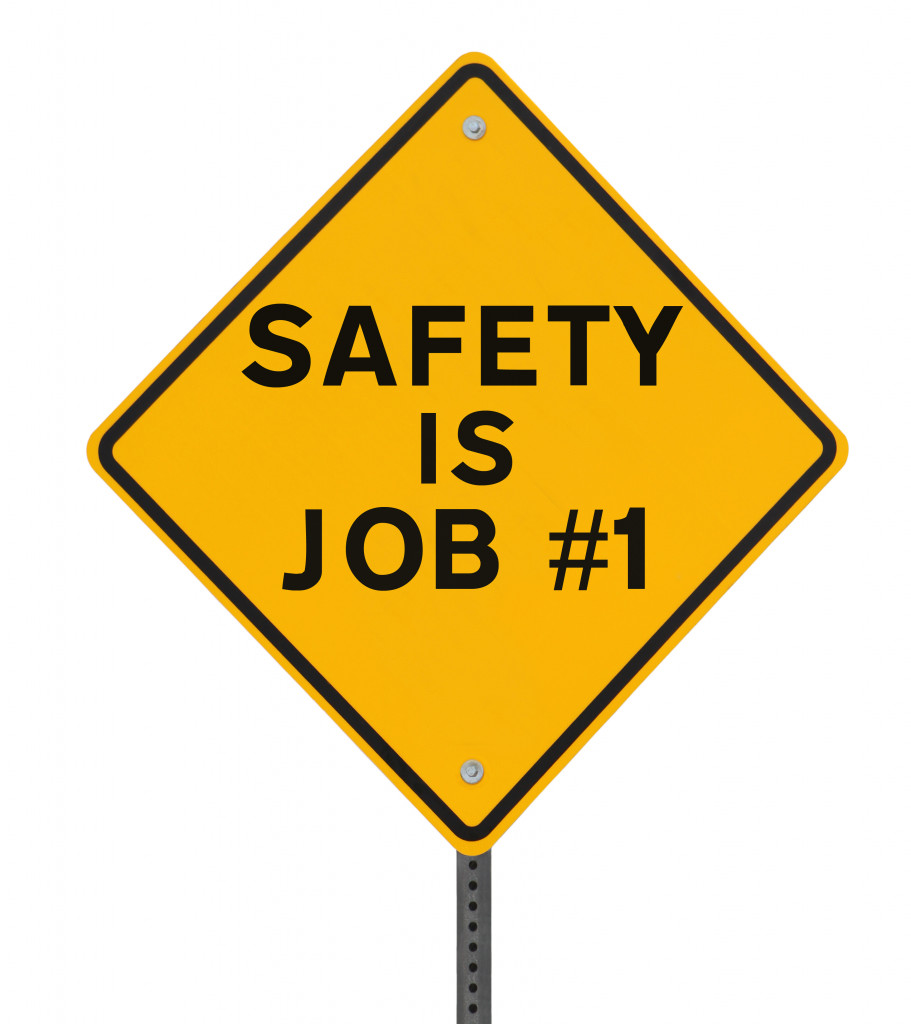 The American labor market is one of the safest, most efficient workplaces in the world, and it’s all thanks to the establishment of the Occupational Safety and Health Administration (OSHA) in 1971. As an agency of the Department of Labor, OSHA creates extremely stringent health and safety guidelines and protocols for all manner of workspaces, be it garages and shops to hospitals, banks and offices.

The goal of OSHA is to instill a safety-centric mindset across all industries, where safety protocols are constantly checked via field inspections and safety behaviors are automatically triggered whenever there’s a deviation in the guidelines.

OSHA was born out of necessity: its predecessor, the Bureau of Labor Standards, had overseen work safety issues since 1934. However, after America’s victory in the Second World War and the economic boom that followed, the Bureau of Labor Standards was unable to enact widespread implementation of its safety guidelines. By the 1960s, workplace injuries and accidental deaths had increased drastically, prompting Congress to establish the Occupational Health and Safety Act, with OSHA creating, overseeing, and enforcing safety guidelines everywhere.

To ensure workplace safety, OSHA created the Lagging Indicators system, whereby the agency could measure a specific workspace’s health safety performance. However, this regulatory framework has been more of a reactive measure than a preventive one. To address this, OSHA is releasing a new regulatory framework that’s designed to be more proactive, progressive, and preventive. But first, let’s take a look at its previous framework, the Lagging Indicators.

The KPIs were fairly varied and comprehensive, although they were, in essence, completely reactive, with a majority of these KPIs being used to track workplace incidents, employee injuries and illnesses.

These lagging indicators included, but were not limited to, the following:

In general, lagging indicators did create a deep, meaningful, and positive impact in the creation of safety working environments by letting employers know which area of workplace safety they are failing at. However, because the lagging indicators were reactionary, they provided very limited insight in terms of incident prevention and mitigation. 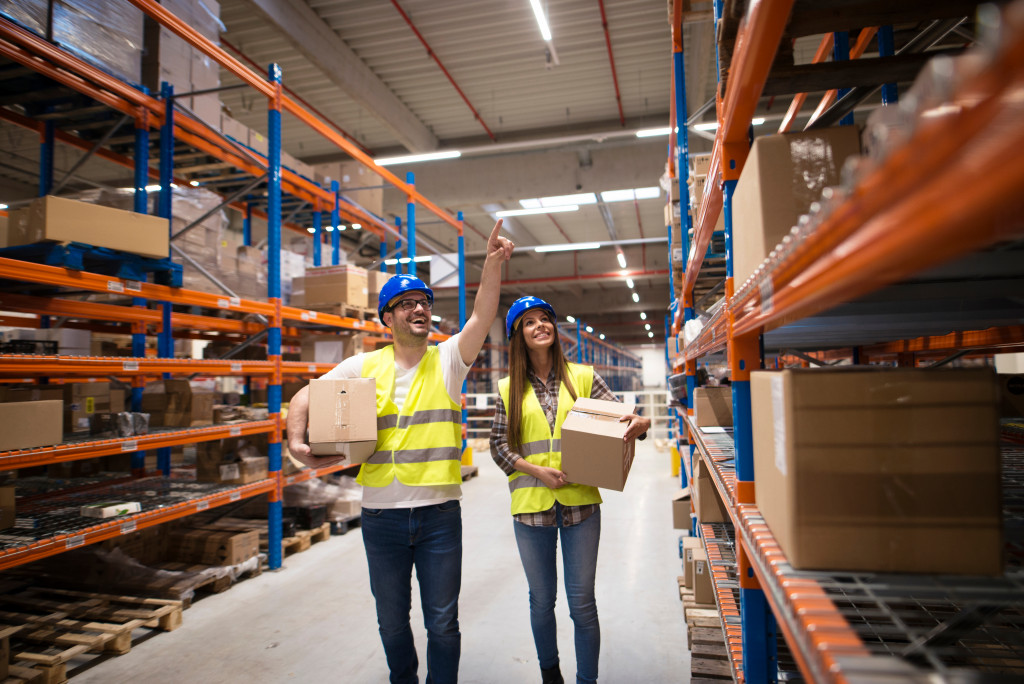 To address these concerns, OSHA introduced the concept of Leading Indicators to replace the Lagging Indicators. Leading indicators, which take its name from a concept in macro-economics, is a series of proactive and preventive KPI’s that are designed to monitor the effective performance, activity, and other workplace processes of an EHS (or, Environment, Health, and Safety) system. These KPIs can include, but are not limited to, the following:

Although not a guarantee, leading indicators can drastically increase the chances of mitigating the risk of workplace illnesses and injuries, which in turn, can drastically reduce the cost associated with these kinds of incidents (i.e. worker’s compensations, corrective actions, etc.). Meanwhile, because of the increase in safety and ergonomics, leading indicators can also be seen as a way to improve overall productivity and organizational performance.

By creating a workplace that is safe to work in via OSHA’s safety guidelines, companies are able to focus on caring for their most important asset: their employees. And employee safety, as we all know, is directly tied to employee satisfaction, which in turn, is directly proportionate to an organization’s overall prosperity. It’s safe to say that a workplace’s safety is a big deal, but one that can easily be corrected with just a few leading indicators.