How to Go Faster on Your Bike 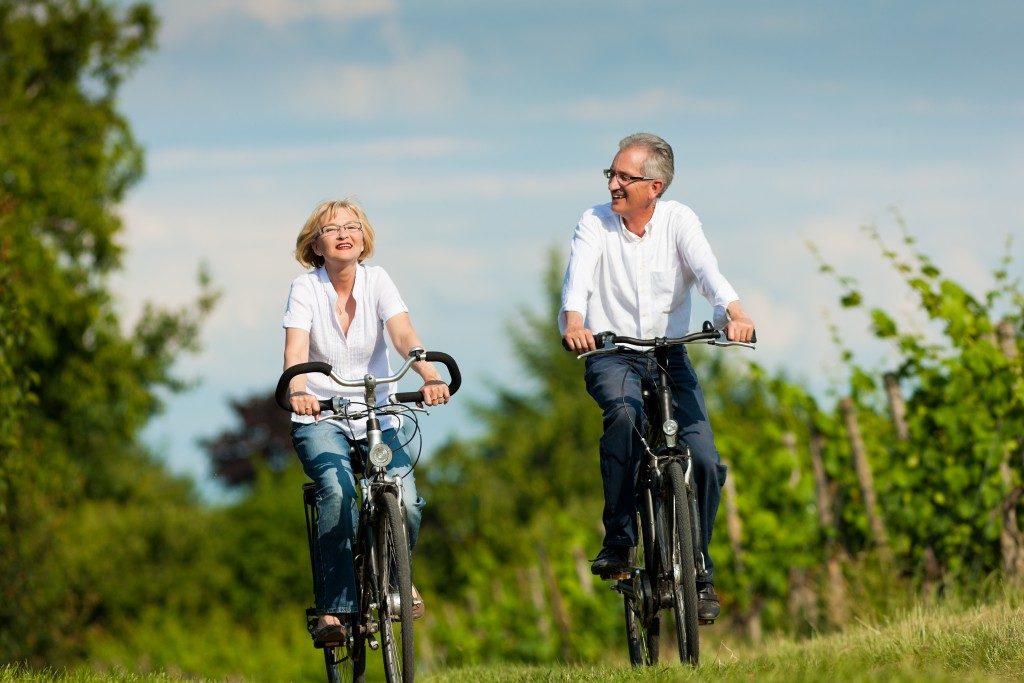 If you want to increase your speed on a bicycle, it will take more than just adding muscle to your legs. It actually requires a lot of technique to boost your speed. Also, you should keep a record of your progress, and one way to do that is to get a sports speed gun to measure your speed.

Bend and tuck your elbows

To gain speed, you need to be as aerodynamic as you can. That’s because wind resistance is one of the things that keep you from moving fast. If you watch cyclists in a race, you’ll notice that none of them sit straight in their seats.

By lowering their bodies and bending and tucking their elbows, they provide the least resistance to the oncoming wind. They’re more aerodynamic in this position. So, if you want to cycle faster, keep your upper torso closer to the bike, and bend and tuck your elbows.

Ride with other cyclists

Riding with a group provides less drag. There’s less wind resistance, and so you don’t have to use too much energy. You get to bike faster and conserve energy more effectively.

This tip requires you to be extra careful when riding. Braking frequently slows you down. When you’re riding in full tilt, you don’t want to lose your momentum, which is why you shouldn’t brake too much.

If your tires aren’t properly inflated, it will be harder to roll them on the road. Keep your tires pumped with air and bring a mini-pump just in case they lose air. Remember that even if your tires are still in good condition, they could still lose air when the temperature changes and when you hit a few bumps on the road. 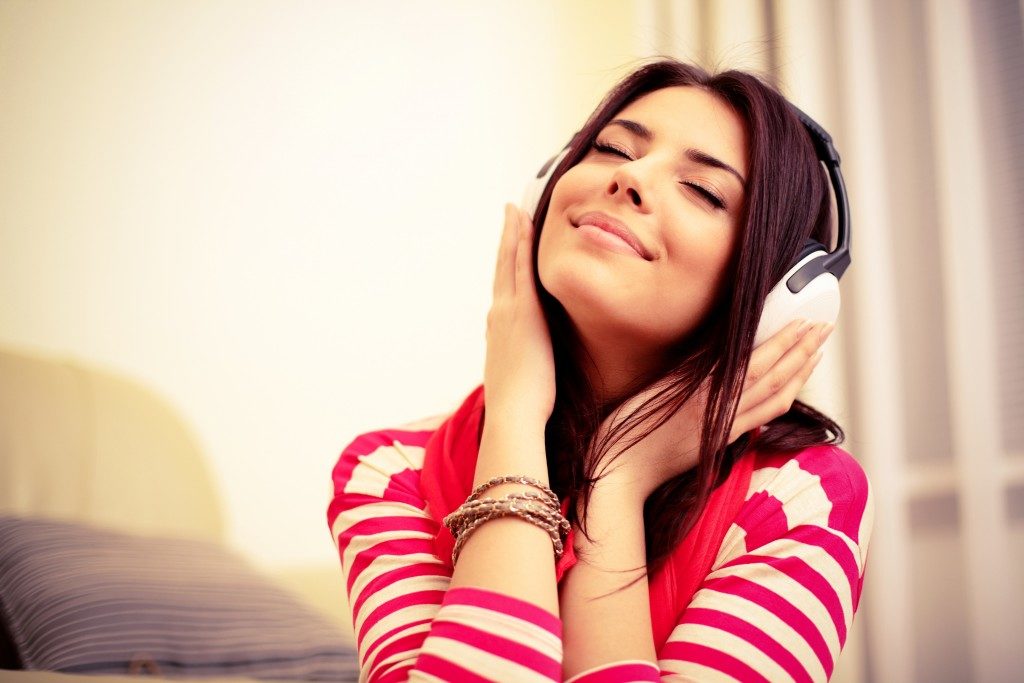 Surprisingly, listening to music can actually improve your speed. According to experts, cyclists who listen to music while riding increase their speed because the music keeps them from sensing the fatigue in their body.

Music is capable of blocking your ability to recognize symptoms of fatigue. When you listen to upbeat music, it somehow boosts your adrenaline and lets you think that you could run another kilometer.

If you want to go faster, you need to be lighter. There are several diets you can check online, which are made exclusively for cyclists. These are diets that will make you lose weight, but not the energy you need to ride a bike.

You can also work out in the gym. Lift some weights to lose more of your excess fat. Weightlifting has been proven to be an effective way to lose weight, so try it out.

Increasing your speed in cycling requires a lot of technique and not only increasing the muscle mass in your legs. As long as you follow the suggestions above, as well as get other tips from expert cyclists, you’ll be able improve your speed in no time.