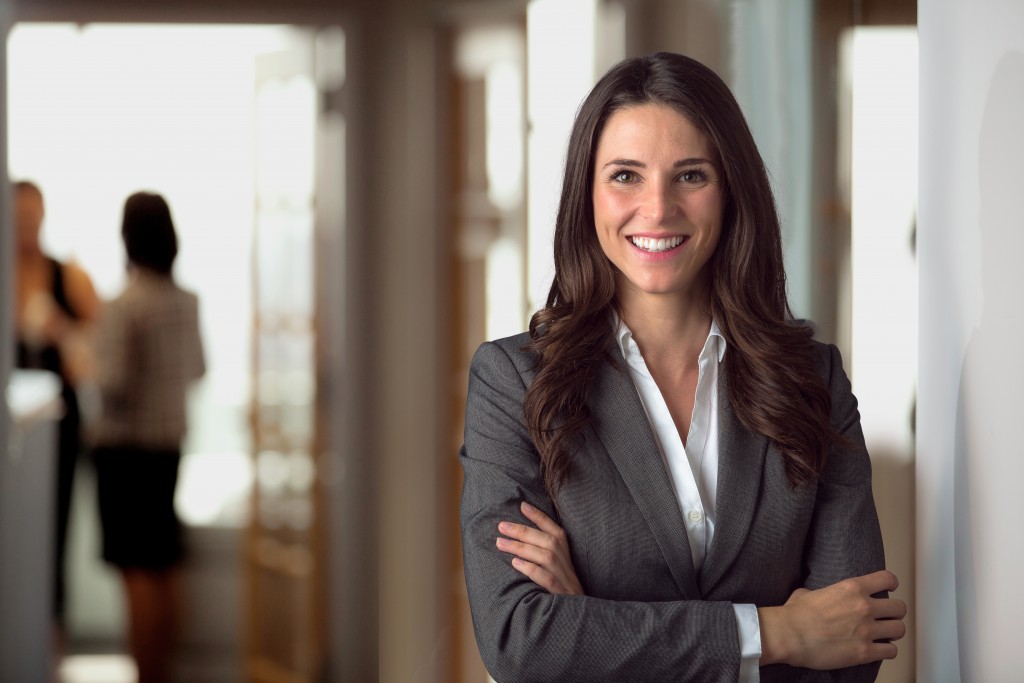 The term “company culture” refers to the shared attitudes or behaviour of employees and management working within an organisation. It is reflected in how people in an office interact with each other. The decisions they make, and how they arrive at it, also displays a company’s culture.

A company’s culture is either cultivated over years, but it might also come out naturally as a result of an accumulation of decisions and interactions within the organisation. Plenty of factors influence its development, including the working environment, the expectations set for each member of the team, the vision and goals for the company, and the style of leadership of those in managerial and executive positions.

The company culture affects the productivity and efficiency of employees. Those who work at an office where the company culture is considered toxic may become unmotivated to fulfil their role, frequently go on vacation and sick leave, or resign.

Creating a positive company culture, therefore, would benefit not just the employees, but the entire organisation. However, how do companies change their culture?

It starts at the top.

Leaders are Examples of Humility

When SMRT Chairman Seah Moon Ming took over the role in 2017, he became the man of the people. He was spotted onboard trains, speaking directly to commuters about their experience with public transport. He apologised to Singaporeans on national television for the Bishan tunnel flooding incident which interrupted the operation of the Metro Rail Transit for nearly a day and inconvenienced commuters.

It is easy for bosses to throw employees in lower ranks under the bus to save themselves. However, a good leader takes accountability for the mistakes of the company, even if they are not directly involved. They respond to external and internal criticism by promising to do better.

Leaders are on Equal Footing with Their Subordinates

A leader may have a higher position, but they treat those below them with respect and dignity. There are bosses who verbally, or sometimes physically, bully those in the lower ranks. They follow a hierarchy where they are at the top and should be respected.

In offices where executives and managers hold themselves in pedestals, the company culture is divided between departments and positions. It is harmful because, not only does it create a toxic working environment, it prevents collaboration. Collaboration should be encouraged because it gives way to creativity and ingenuity. Without people working together and bringing their diverse ideas to the table, a company will refuse to grow and improve.

Good leaders, therefore, speak to their employees with respect. People are smart; they know when someone is talking down to them. They know how to trust and support their team. They also have time to interact with those who do not work directly under them.

Leaders should inspire others to strive for greatness. They can do so by encouraging staff to take the steps to improve their skills and learn new trades for both professional and personal growth.

This involves creating opportunities for employees to gain new knowledge about their work, the industry they belong in, and the world at large. Every office should have programs that employees can join to enhance their mind and their experience which will help them take on new responsibilities in the office.

Leaders can facilitate, for example, training multiple employees from different departments so that there is increased communication across every team. It will develop individuals who can glide from team to team in case the company encounters a unique challenge that needs more heads to solve.

Leaders Listen to the Needs of Their Employees 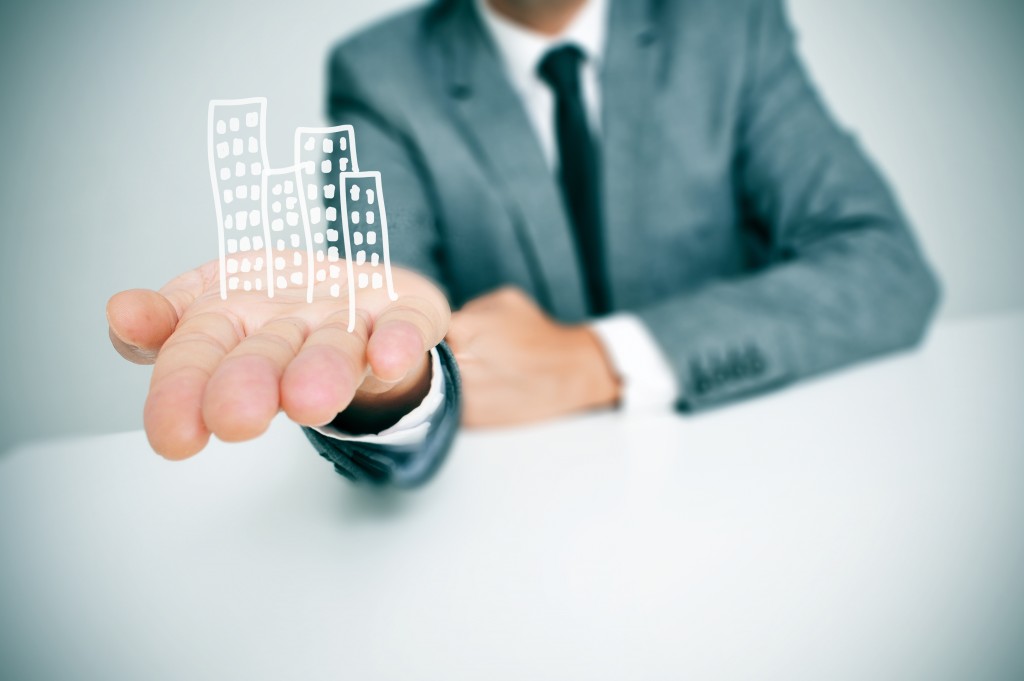 Twitter and Facebook have some of the most raved about company cultures in the world. The two tech companies have hundreds and thousands of employees and serve people from across borders. However, their employees do not feel particularly stressed or overwhelmed by their workloads.

One survey found that people behind Twitter and Facebook suffer the least from burnout. They reported higher work satisfaction and believe that they are helping make the world a better place.

Their company culture can either reduce or heighten feelings of burnout. The employees might think they are overworked without anything to gain from it or their suggestions are often not heard by their managers.

Leaders should be aware of their employees’ experiences and provide whatever is necessary to make them happy. Both Twitter and Facebook provide high salaries as well as encouragement to exercise their creativity. They can do so by having the option to work anywhere in the massive developments that are home to the world’s biggest tech companies.

Leadership affects the staff. If their attitudes and behaviours reflect the positive values that the company upholds, employees will exemplify the same positive outlook, too. They will also be motivated to work in an office where their boss makes them feel appreciated and heard.