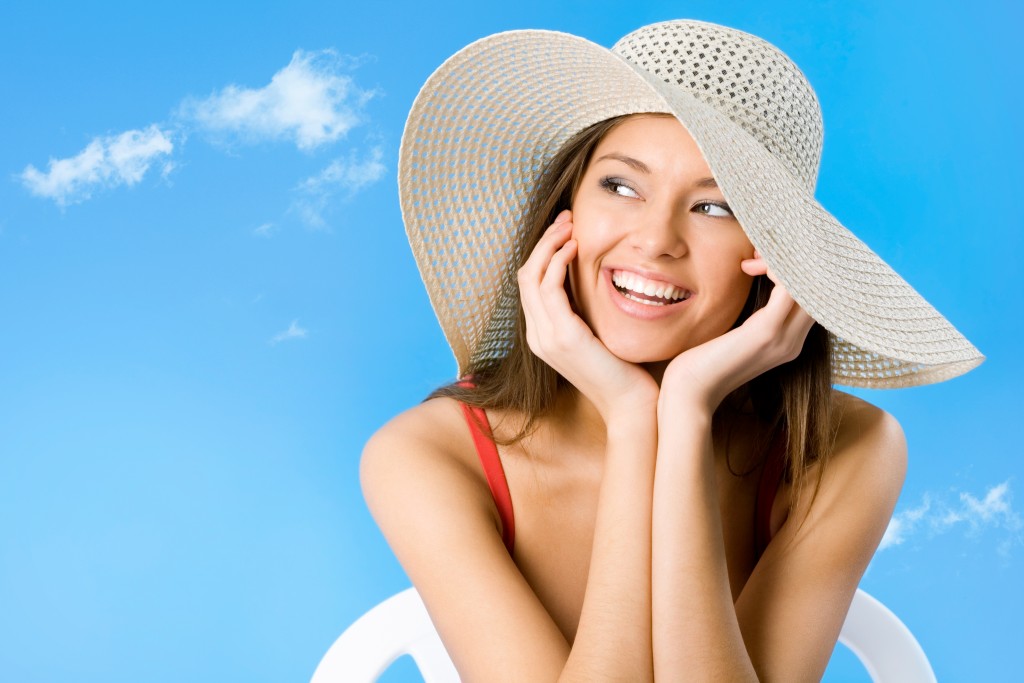 What were your plans before the Covid-19 pandemic? We got a list of countries we wanted to visit. We were saving for a big vacation abroad, weren’t we? All that has to change with the pandemic. It made us stay home, buckle up, and prepare for the worst that can happen in our lives and the economy. With millions of people losing their jobs and businesses closing, we are now on the cusp of trying to survive the next crucial months ahead.

But when society finally comes out to the other side, what will the world look like? Travel-wise, it won’t look the same. With cases rising in many Western nations, some of the world’s most numerous travellers are still unable to hop on a plane and explore the world. If they can, they believe they’ll see travelling as a whole new experience. They’ll have more appreciation for what it means.

Hustle and Bustle of Airports

One thing that Hannah misses the most about travelling is the airports. Who would have thought, right? She spent the best part of the last 33 years hopping from one country to another, annoyed at the fact that she had to stay at airports for layovers and stopovers. But today, more than ever, she misses seeing airports. She wants to see people going about. She often imagines herself at the boarding gates, wondering where people are going and what places they’re going to see next.

Particularly, Hannah laments that she has never appreciated how airports are the hubs of the world. The next time she travels to Singapore, she’s going to take in more of its world-famous Changi Airport. There are many things to do in Changi. From shopping, dining, to entertainment, it’s a world of its own. And it’s not just Changi. There are also Doha Hamad International Airport, Seoul Incheon International Airport, Munich Airport, and Amsterdam Airport Schipol.

People have been so used to wanting to see the Eiffel Tower that they forget that Paris is more than just about this tall structure. Italy is more than about the Colosseum. People will want to go to off-beaten tracks and less-crowded places. Forget about mingling with tourists in the casinos of Macau or trying to fight over a boat at the canals of Venice.

Hannah, for example, can’t wait to visit Yvoire in France for that charming French countryside, as well as Albarracín in Spain, Devonshire in England, and Monsanto in Portugal. Even before the pandemic, there already was a huge interest in less-touristy places. Thanks to social media influencers and travel bloggers, there was a renewed focus on hole-in-the-wall shops and picturesque countryside towns in Europe. 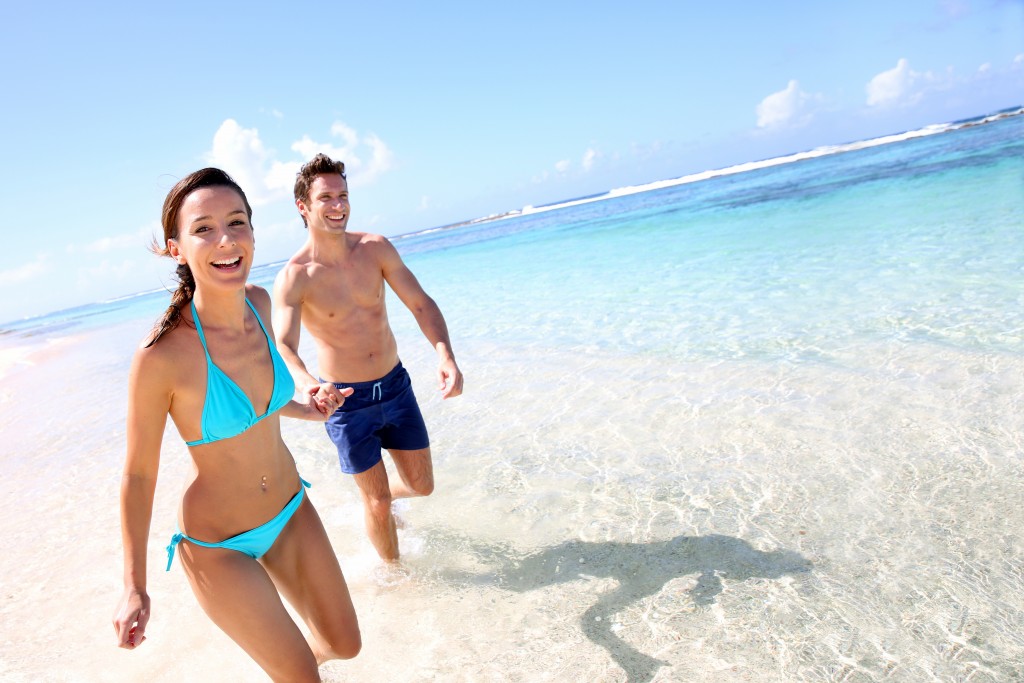 Now more than ever, Hannah is appreciative of nature and what it does for people. She has always wanted to travel to East Asian countries and see the beaches and cultural sites. Once the travel restrictions are lifted, that’s what she’s going to do. She will want to see the white sand beaches of Boracay in the Philippines, the easygoing beach life in Bali, and the mountainous island of Phuket by the Andaman Sea.

Some people never get to fully appreciate nature when they travel. They are too busy doing activities such as scuba diving, parasailing, and other watersports activities that they forget to just chill by the beach and watch nature be as magnificent as it can be. But Hannah is sure that this is one of the first things she will do when she gets to travel again.

Hannah has been living a fast-paced lifestyle. She’s a chef in San Francisco, but she travels as much as she can when her job allows her to. But this also means that most of the time, she forgets to sit down at some Parisian coffee house and watch as people go by. This is something she wants to do when all this craziness is over. She says that she can’t wait to revisit some of her favorite places. Only this time, instead of rushing from one Italian church to another, she’s going to actually sit and marvel at these structures.

While some experts believe that it will take some time before the travel industry can regain its footing, travellers like Hannah are actually itching to see the world again. And they will, as long as some of the dangers of travelling can be curbed and countries will be stricter with their health protocols. Travellers will flock to tourist and non-tourist places alike because it has been a dim 2020 so far and seeing the rest of the world will bring a bit of light to that dimness.