Green Myths and the Reality / Real Solutions to Green Myths 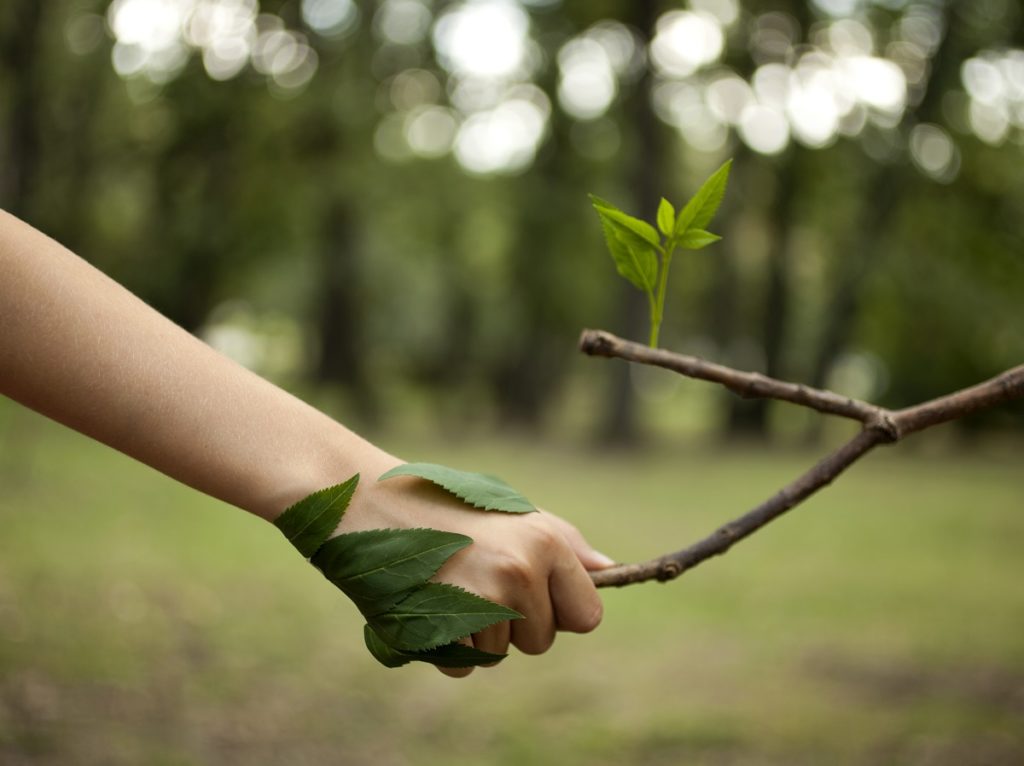 Caring for the environment is a noble ideal. However, not every green practice works — and some can even be detrimental to the effort. It’s time to find real solutions for green practices that simply don’t work.

The concept of recycling is laudable, but most developed nations simply cannot keep up with the amount of recyclable trash they produce. For the past decades, most recyclables were merely shipped to China and other countries in Asia, but the practice stopped once these countries started returning barges full of recyclable junk back where they came from.

Recycling requires very strict conditions. Only particular plastics can be recycled and paper needs to be clean (without organic matter) for it to be processed. Some plastics also require more energy and money to recycle than to just produce them outright.

A better way to reduce “recyclable” trash is to just not buy them. Knowing that what you’re buying will likely go to a dump site instead of a recycling center should keep you conscious of your actions. Opt for simple alternatives like bringing your own cup/mug to a coffee place or using a reusable water bottle.

Dumpsites are limited, and they can barely keep up with modern-day consumption. Industrial trash compactors are more efficient than actual recycling centers in reducing the volume of trash that goes to dumpsites, and having a recycling center in a community (that has a minimal impact) will only embolden people to continue to buy plastic products to no end. 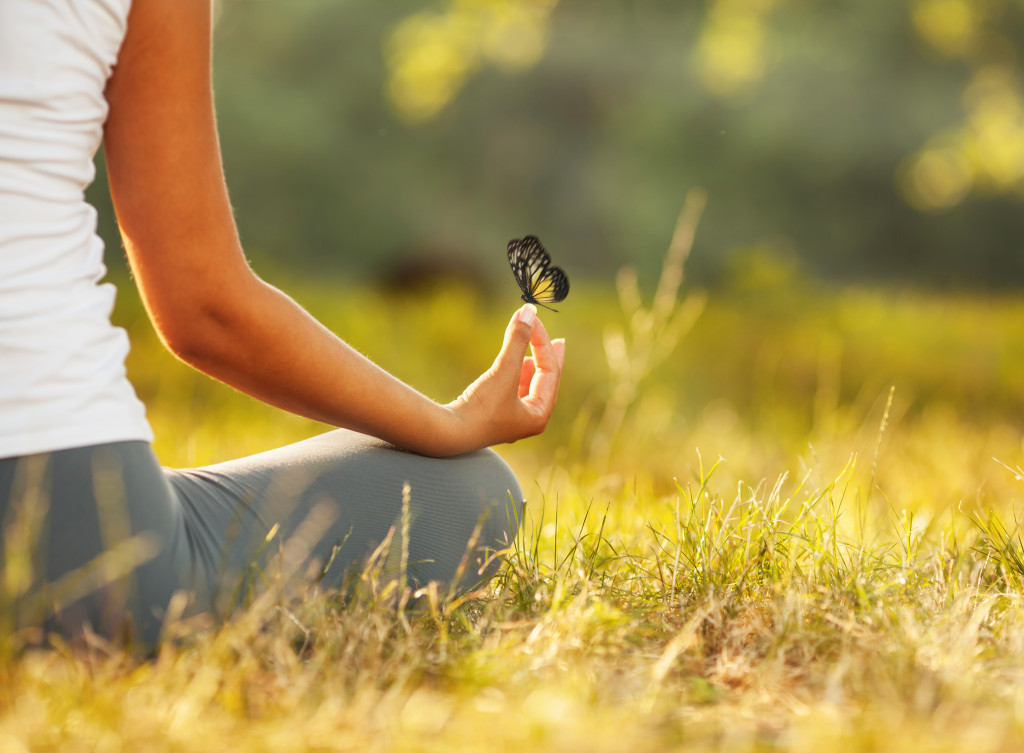 Clean energy is great as long as it is also reliable. Solar power comes and goes with the sun and wind power can stall at certain times. Solar power can work in residences — reducing their dependence on the grid during daytime. However, the world doesn’t stop during the day and electricity needs to be produced during the night.

Solar power is also unable to supply the massive amounts of power required to run commercial and industrial sectors — especially since most of them run for almost 24 hours. The only reliable (and accepted) source of clean energy is hydropower. Unfortunately, it is hardly green as the levels of greenhouse gases it produces are comparable to a coal-powered plant. Building a hydropower plant requires submerging huge swaths of land — destroying whole ecosystems and displacing (or more likely killing off) existing wildlife. Submerged fauna eventually decay and methane and other greenhouse gases are released through the air as water passes the turbines.

The only source of reliable and clean energy is nuclear power. Nuclear technology has come a long way and the chances of radiation leaks and catastrophic meltdowns are largely impossible. The amount of radiation from an active plant for a whole year (within a 50-mile radius) is comparable to watching television for two hours. Most modern nuclear plants are incapable of melting down, and dreaded nuclear waste can now be disposed of safely without harm to the environment.

Dr. Patrick Moore, one of the founders of Green Peace, has switched his stance on nuclear power, stating that every true environmentalist should embrace nuclear power as the answer to climate change. Unfortunately, nuclear power has a widespread stigma and most environmentalists will be against it, even without trying to understand the current developments in technology as well as its potential benefits.

Comparing gas-guzzlers and electric cars in terms of their environmental impact might seem like a no-brainer, however, your views may change if you delve deeper. While electric cars produce no fumes or particulates while they are running, charging them still requires electricity.

Power grids in most developed countries still rely heavily on fossil fuels, meaning electric cars indirectly produce carbon as they charge. Tho production of an electric car also leaves a heavy carbon footprint. Mining for the materials used in electric vehicles produces greenhouse gases comparable to using a standard car for 4-6 years. Upon production, an electric vehicle is already ahead of standard vehicles when it comes to carbon production and experts calculate that it would take 6-8 years before they recover the carbon cost of their production to be at par with a standard vehicle.

Sticking to your current vehicle for as long as possible is greener than buying an electric vehicle. If you are planning on changing your vehicle every 5 years or so, a compact car is a better alternative than an electric one. Most modern vehicles have improved fuel-efficiency, and a well-tuned engine, as well as a primed catalytic converter, should reduce emissions to a minimum.

Not everything touted to be green is as it seems. Recycling is largely untenable, green energy as you know it is impossible, and going for an electric vehicle isn’t as green as it seems.