Fried Chicken and the Asian Persuasion 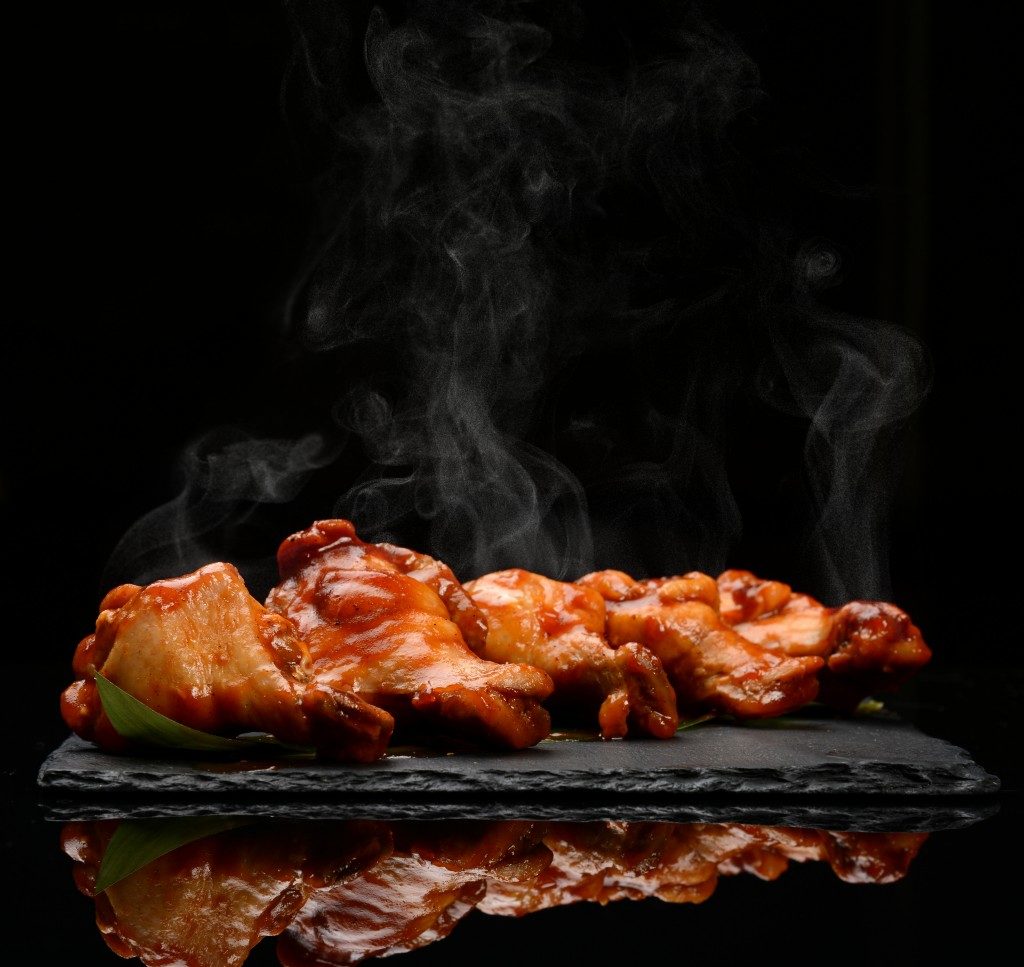 Fried chicken is among the most popular and well-known dishes throughout the world. If you need any more proof, just take a look at the behemoths that are McDonald’s and KFC. These have brought the fried chicken to almost every corner of the globe and made it synonymous with great taste.

Because the fried chicken was primarily popularized by these Western fast food chains, it is common to associate the dish with America and its culture. From the Southern fried chicken to Buffalo wings, the most well-known iterations of fried chicken all have their roots in the United States. 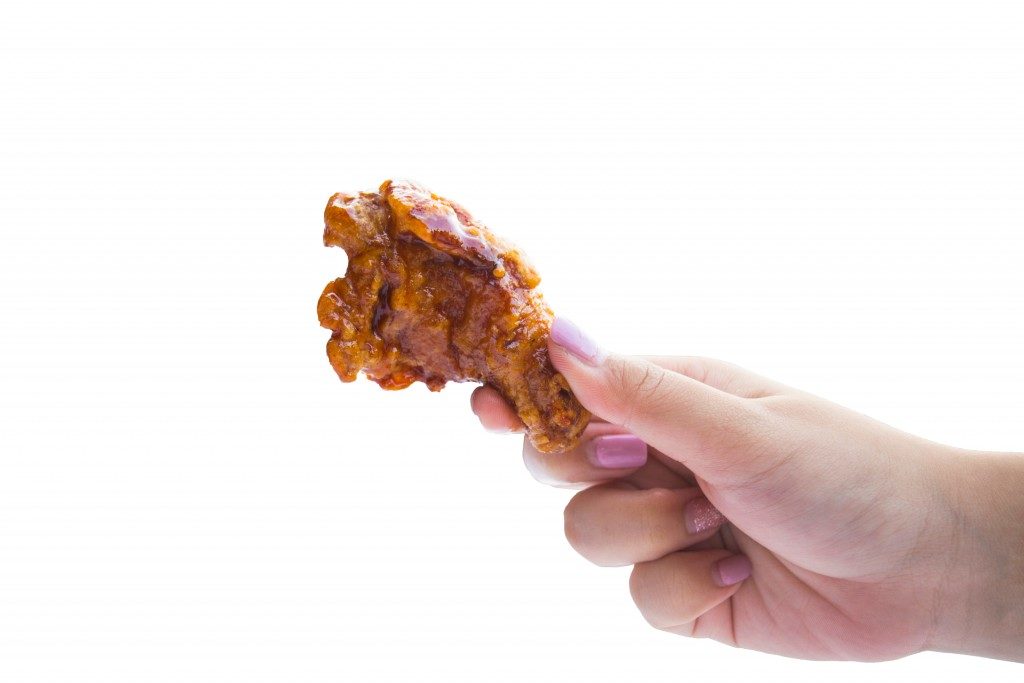 A prized catch for those who love the crispy texture when they bite into their fried chicken, Korean fried chicken has moved beyond its borders and is growing in popularity worldwide. Defined by its method of preparation — seasoned with herbs and spices before being fried a minimum of two times — Korean fried chicken is renowned for its crispy exterior, yet tender meat, that makes it an absolute joy to eat. It may be eaten as it is, or glazed over with spicy or sweet soy sauce. Popular as a snack or a meal, it is a must-try on the Korean street markets.

One of the most popular comfort snacks in Japan, it is a staple in many ramen shops or pubs, as well as easy to prepare at home as well. It is prepared by simply frying the chicken without covering it in batter, which makes it lighter and less greasy than other variations on fried chicken. The meat can be fried as is, or for those seeking more flavor, maybe marinated in soy sauce or herbs for seasoning. Typically served with a small lemon and a serving of mayonnaise, it is sure to satisfy any fried chicken enthusiast.

Its name, literally translating to “fried chicken,” Ayam Goreng is a classic take on fried chicken in Indonesia and Malaysia. It is unique in that — similar to karaage — it foregoes using breading when frying the chicken. Instead, the chicken is first marinated in a flavorful mixture of local ingredients, including garlic, turmeric, and lemongrass. Then, it is fried in coconut oil and further seasoned with herbs and spices. Typically served with fried rice and vegetables, it is a truly unique take on a classic dish.

One of the most distinctive takes on fried chicken in the world, Gai Tod Hat Yai fried chicken is served all over Thailand, from restaurants to street markets. What makes it so different is the way it is marinated, where the chicken is left to sit overnight in a marinade consisting of coriander, fish sauce, garlic, cilantro, and shallots. It is then deep-fried twice in coconut oil. Garnished in Thai basil and served with a sweet chili sauce, the end result is a great combination of crispy and tender fried chicken that is sure to delight anyone.