Four Easy Ways to Cover Up the Eyesores in Your Home 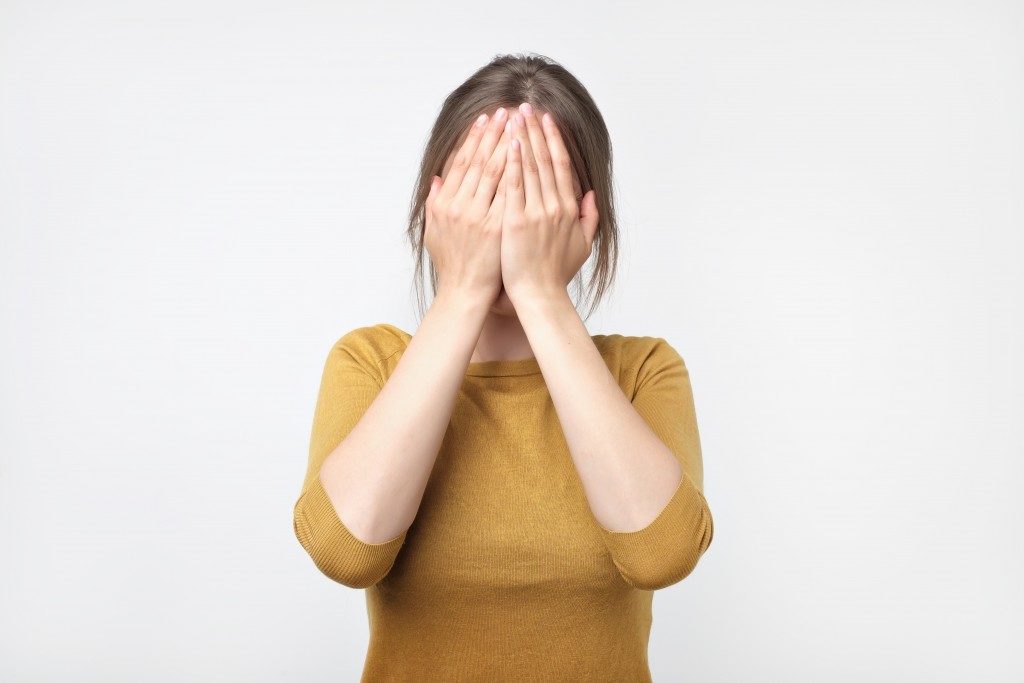 Our home is our sanctuary, and that’s why we do everything that we can to make it look beautiful inside and out. However, there are just some parts of our home that don’t look pretty at all, such as the cords to your TV or the enclosure of your fiber optic cables courtesy of companies like SPC.

We can’t get rid of these things, though, because we need them. But, we can hide them. Here’s how.

Despite their importance in making sure that servers and cables are protected, metal enclosures aren’t pretty. They are also often painted a dull gray, further eliminating any possibility of them to be anything but an eyesore.

You can hide them from your family and friends by building a wooden cabinet to encase the enclosure. This way, the enclosure will be hidden from everyone’s view but would still be easily accessible. Just make sure that the cabinet has some holes to let in lots of air inside so that the server or cables won’t overheat.

You can get to emulate the movie cliché where the safe is hidden behind a picture frame, but do this with your thermostat. Burrow a deep enough recess in your wall to put your thermostat in. Then, cover it with a picture frame with hinges, so you can flip it open to change the temperature whenever you want to.

Instead of charging your mobile phone on a wall socket, try installing a charger or two inside a drawer so that you can hide your phone or tablet while it’s recharging. Drill two holes at the back wall of your drawer where you’ll attach the sockets. Install your wires to those sockets and you have a charging drawer for your phone and tablet.

If you’re handy with making cabinets, you might want to build one for your trashcan in the bathroom. Most households simply put the trash can under the sink or beside the toilet bowl. It’s fine if you want to do that, but since it’s a trashcan inside the bathroom, the junk that’s in there could really stink up the place or be unsightly.

What you can do is to build a cabinet to put the trashcan in so that you’re keeping all the unsightly garbage, along with the smell, from everyone. You can also build the cabinet to automatically show you the trashcan when you open it.

These are just some of the simple yet cool ideas to redecorate the ugly things in your house. Try these suggestions out and you’ll get to camouflage your less-than-pretty household items from your guests.