Horror Films Are Doing You More Good Than You Imagine

Let’s face it: horror films are not everyone’s cup of tea. Our love-hate relationship with horror films may have started when we were kids. We get excited about the idea of watching a horror movie, but we often end up regretting it after watching the movie. But despite all the screams, goosebumps, and speeding heart rates, all these make watching horror films exciting and memorable. In fact, some even visit horror attractions to experience the real-life thrills of horror films.

Regardless of the excitement that horror movies bring, most people shy away from horror films. Some have traumatic experiences they don’t want to relive, while others are just plain scared. While it’s entirely understandable to refuse horror films, studies have shown that they can positively affect you in ways you can’t imagine.

Apart from inviting demons and ghosts into our dreams, horror films are actually good for our health. As crazy and strange as it sounds, a dose of horror and thrills has several health benefits backed by scientific research. To know more about this, we got a lot of reasons to watch horror flicks even more.

A 2012 study conducted by the University of Westminster revealed that watching a horror film for 90 minutes can help you burn more calories than simply watching a low-suspense movie. The researchers asked 10 participants to watch different horror movies. During the experiment, the researchers monitored their heart rate, oxygen intake, and carbon dioxide output. By the end of the experiment, the heaviest person who watched the scariest film lost 184 calories. This is also similar to the number of calories burned during walks or weightlifting sessions.

Whenever we jump or freak out from a scary movie, our heart and breathing rates speed up, giving us an adrenaline rush. If you want to try this, watch a 90-minute horror movie and wear a fitness band or smartwatch. Monitor the heart rate changes during the entire film. 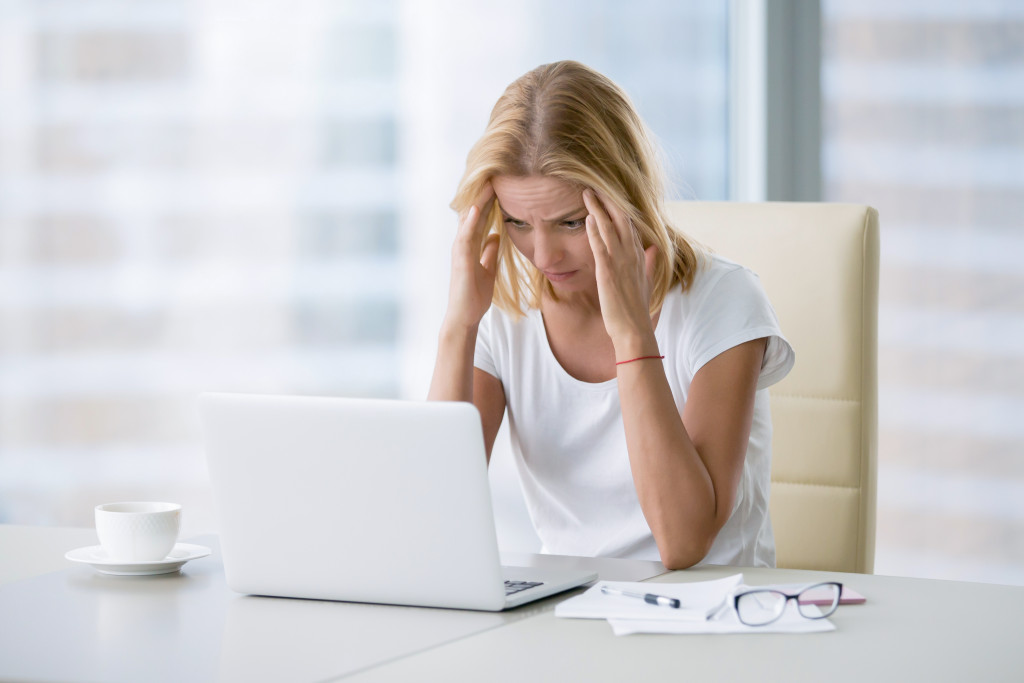 While we often view stress as negative and something that causes depression, heart attacks, and other health issues, watching horror movies, on the other hand, is a form of ”good stress.” According to psychiatry and behavioral sciences professor Firdaus Dhabhar from the University of Miami, short-term stress can improve immune activation and function. But what does it mean?

A good scare helps elevate the mood. Scary activities such as watching horror films or visiting a Halloween attraction or haunted houses improve our mood because of the high-arousal negative stimuli. When we experience something scary, we feel less frustrated and less anxious. This stems from the hormones and neurotransmitters released during the experience.

Horror films give us a chance to face our anxieties, allowing us to go through a catharsis. Movie-induced anxiety creates a positive connection in different parts of the brain, which gives us a gratifying feeling the moment we learn to manage our negative emotions when exposed to horror films.

We also experience this when we voluntarily choose to endure a stressful event or scary activity. Once we conquer our fears from bungee jumping or watching a horror film, we experience a feel-good sense of accomplishment after the activity. But the big caveat is that people who get the thrills of watching a horror movie will only experience the anxiety and mood benefits rather than those who don’t like being scared.

Scary films not only make us feel better but also healthier. Believe it or not, horror movies help strengthen our immune system. Do you notice whenever your body jolts after a crazy scene? When the body gradually returns to a calmer state, it pushes the brain to release serotonin and dopamine. Serotonin is a key hormone that stabilizes the mood, happiness, and feelings of well-being, while dopamine provides the “feel good” chemicals in our brain and plays a role in experiencing pleasure.

Watching a horror film also encourages the body to release more leukocytes, protecting the body against foreign invaders and infectious diseases. A previous study assessed the impact of watching a psychologically stressful event on leukocyte activation. The researchers obtained blood samples from its participants before, during, and after watching 1974’s Texas Chainsaw Massacre. The results show that there was a significant increase in leukocytes in response to the stressor.

Apart from the jitters and incessant screams, horror films are actually doing good for our physical and mental health. This is a great time to face our fears and enjoy unique experiences out of them. But if you’re still hesitant to watch scary flicks, don’t feel bad. Some people have intense reactions to horror films, and the last you want is to let a film stress you out.