Bad Smells at Home? Smells from Walls to Strainers Can Be Signs of Bigger Problems 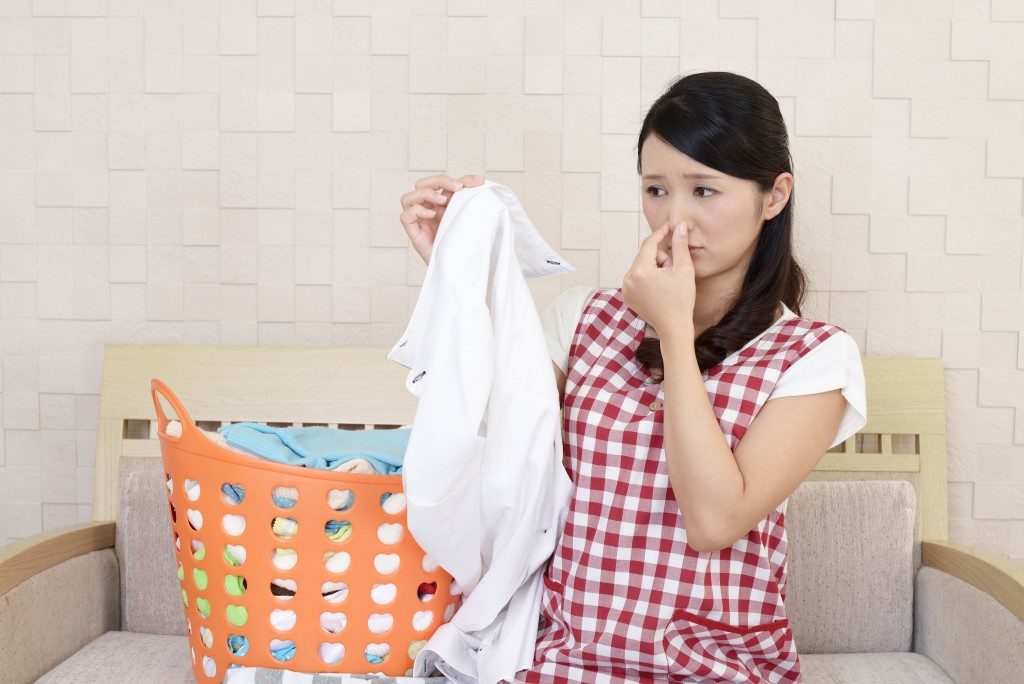 Nobody wants their house to smell bad — but sometimes, the jarring smells inside your house are only the symptoms of much bigger problems.

Bad odors in your bathrooms, laundry rooms, and sinks — especially sewer-like smells — is probably caused by a dry or blocked P-trap. Drains with built-in strainers can minimize the chances of your drains and piping getting blocked. Pouring a few gallons of water into the drain can replenish the water that serves to block the smells. You can add a bit of vinegar to kill insect larvae in the water and to slow evaporation. Bleach is caustic — so try not to use it too often as it can damage your pipes.

If your house has the musty smell of wet cardboard — it’s a good time to check for mold. Condensation, leaks, and gutter issues can lead to a build-up of moisture. Mold thrives in wet places and can require extensive repair in the area once they take hold. Check for leaks and water entry points, and pay attention to rooms that are exposed to water and humidity like bathrooms, laundry rooms, and your kitchen. You can use vinegar, bleach, or soap solutions to clean small patches of mold — but professionals might be needed for extensive problems.

The smell of fried fish can take a while to get rid of — but if you haven’t had fried fish in a while, it might be an electrical problem. The plastic components of electrical shielding in your wiring can produce a fish-like or sometimes ammonia-like smells when they’re overheating.

If the fish-like smell is accompanied by occasional light flickers — then there’s definitely a short circuit somewhere, and you should call an electrician. Electrical problems can start fires — so it’s best to deal with the issue as soon as possible.

The smell of rotten eggs can be a sure sign of a gas leak. Gas and propane are odorless, but manufacturers and distributors will usually add methyl mercaptan to give them the rotten egg odor as a safety feature.

Although it might just be your water heater in need of a new anode rod, it’s still better to err on the side of safety. Open your windows and doors, move your family out of the house, and call emergency services.

Musky Smells in the Bedroom 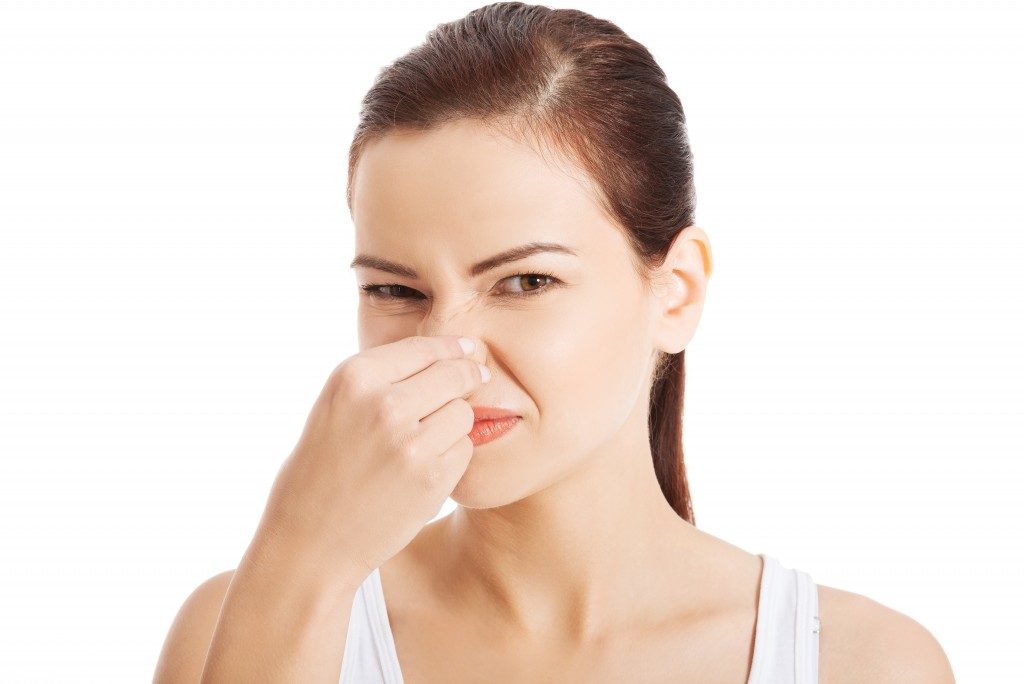 If you have problems sleeping and you notice a pervading musky smell in your bedroom — then one of your childhood fears has come for you. Not the Boogeyman — bedbugs. They are the real deal, and they definitely bite.

Small blood drops on your pillows and sheets are sure signs of bedbugs. The musky smell is actually bedbug sweat, and it’s a sure sign of an extensive infestation. Call the exterminators and ask for heat treatment — it’s the only sure way to get rid of these blood-sucking pests.

Some smells should warrant more attention — especially if they’re an indicator of bigger problems. Keep your house smelling clean and be on the lookout for strange smells.