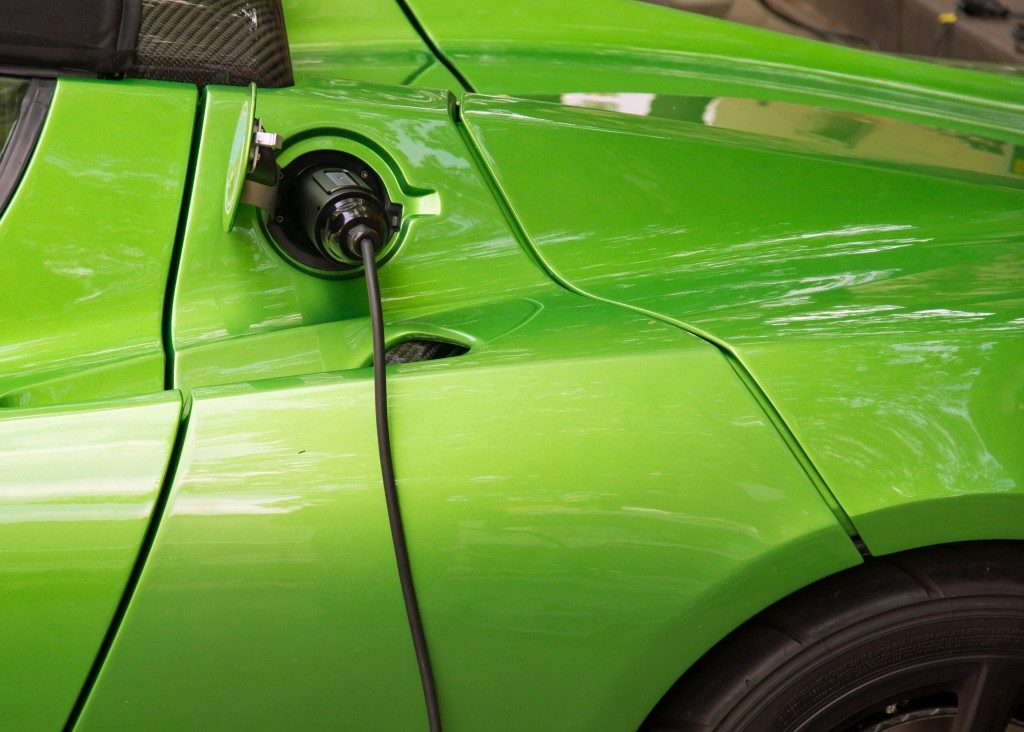 When you walk into an Audi car dealership, what’s the first word that comes in your mind? Perhaps it’s a toss between sports and luxury. You might think about the superior and modern. Well, here’s one more word to remember: green. One of the sporty European brands in the world is all set to go electric.

Audi is not new in the sustainability landscape. It’s already taking steps to reduce its carbon footprint during manufacturing. In 2012, it started using green electricity by installing hundreds of photovoltaic systems in its Brussels plant. It also generates heat using biogas.

Overall, the factory already saves more than 35,000 metric tonnes of carbon emissions. Within the next five to six years, it can further reduce its footprint by 30% compared to 2015.

Automobile sustainability, however, isn’t complete without offering electric cars—and the company has a lot in store for the consumers. It plans to launch no fewer than 30 electric car models until 2025. During this time, it aims to maximize batteries with Volkswagen.

The two manufacturers are exploring the possibility of reusing the batteries that had already lost some charging capacity for stationary applications. For instance, they can serve as backup energy sources not only for electric vehicles but for businesses (and, who knows, homes).

Either way, by 2025, these e-vehicles will make up over 35% of the total sales across their 9,000+ dealerships around the world.

What Does This Mean for New Zealand? 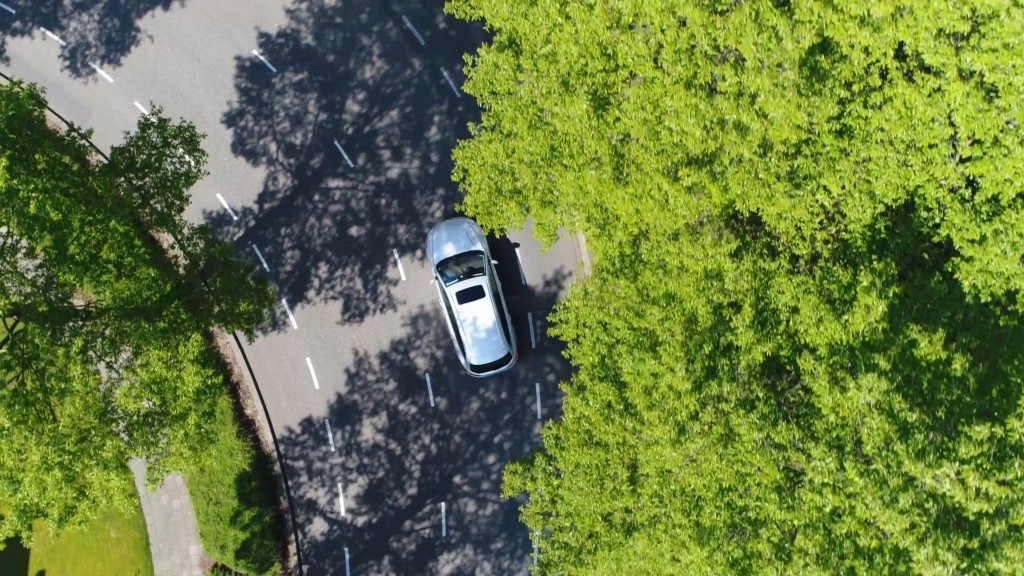 New Zealand is big on electric cars. On average, at least 10,000 e-vehicles run around the country. Data also suggests that their number has already increased by threefold over the past two years.

Demand isn’t the only factor that “fuels” the growth of e-vehicle sales here. Another is government support. The government already announced it plans to fund EV infrastructure for over $4 million. (It has a corresponding private-sector match worth $12 million.) This fund will increase the number of recharging stations by 140. That’s important news, especially since Audi plans to release all-electric, not hybrid vehicles.

In 2016, the country also launched the Electric Vehicle Programme, whose goal is to reach 64,000 electric or hybrid cars by 2021. To do this, it is providing an exemption on road user charges for light electric vehicles. This is until they can comprise 2% of the total light vehicles on the road.

The government is also setting aside $1 million each year for nationwide campaigns promoting e-vehicles. It might take a while before you will get to see—and drive—an all-electric Audi in New Zealand. That doesn’t mean you can’t have an idea.

Audi A3 e-tron is already an example, although this one is a hybrid, which means it runs on both petrol and battery. It’s also worth having because of its efficiency and savings. It might cost high upfront, but you’ll save tons due to less reliance on petrol. Most of all, you can do your country and its people something good: keep the environment as clean as possible.