Get Close to Your Action Star Dreams: Career Options for the James Bond Wannabe 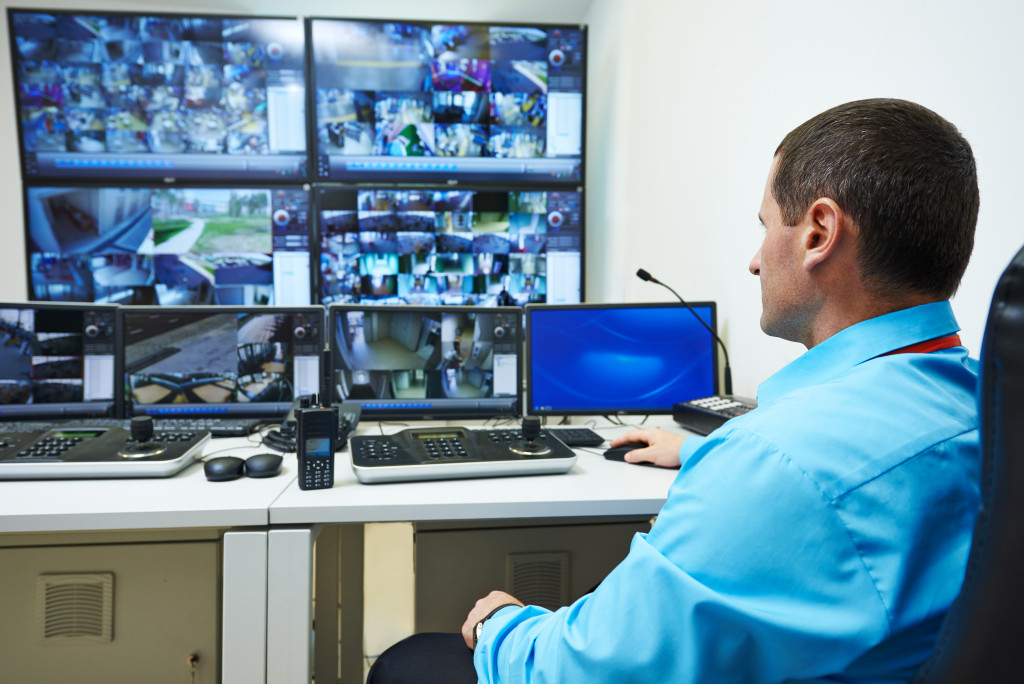 Sometimes, your childhood dreams find their way to the present in the form of what-ifs. Depending on the kind of dream you had as a child, you can’t just shake your head no to the thought unless it’s something weird or impossible. But if it’s to be like an intelligence officer for the Secret Intelligence Service, you can get close.

Here are career paths to consider if your childhood dream was to become like James Bond.

A jet-setting life awaits people qualified to become CIA operatives. While it’s like crawling through a needle hole even to get an interview from the CIA, it’s not impossible. A book might help you prepare for this lifelong dream.

J .C. Carleson sent her résumé to the CIA as some joke. She happened to see a classified ad for the agency, and she did what she did. Two years after that, she was subject to endless interviews and background checks before she got the job.

She was in different parts of the world for the eight years that she worked for the CIA. Her job involved identifying spies and gathering all that she could for the US government. Just the prospect of collecting secrets from people is exciting enough.

However, she decided to quit the job to focus on her children. She decided to write a book, not wanting the knowledge and skills she got from the position to go to waste. She thought that it might be helpful for people in the corporate world.

According to her, if you want to be a CIA operative, you must lead a clean life. As in clean. Otherwise, you won’t get through the first stages of background checks. You will also be subject to many tests, including medical and polygraphs.

The Agency also looks for people who have experience traveling. You will work all over the globe. A genuine interest in exploring the world will work for you.

According to her, it’s a very eventful job. However, you can’t tell anyone. That isn’t easy.

It might not be as cool as becoming an undercover for the CIA, but it comes close. Running a private security business will kind of feel like you are in an action movie. Your business provides either armed or unarmed security services for your clients. It can be for the protection of persons or assets. It can also be to prevent unauthorized activity such as breaking and entering into a disputed property. 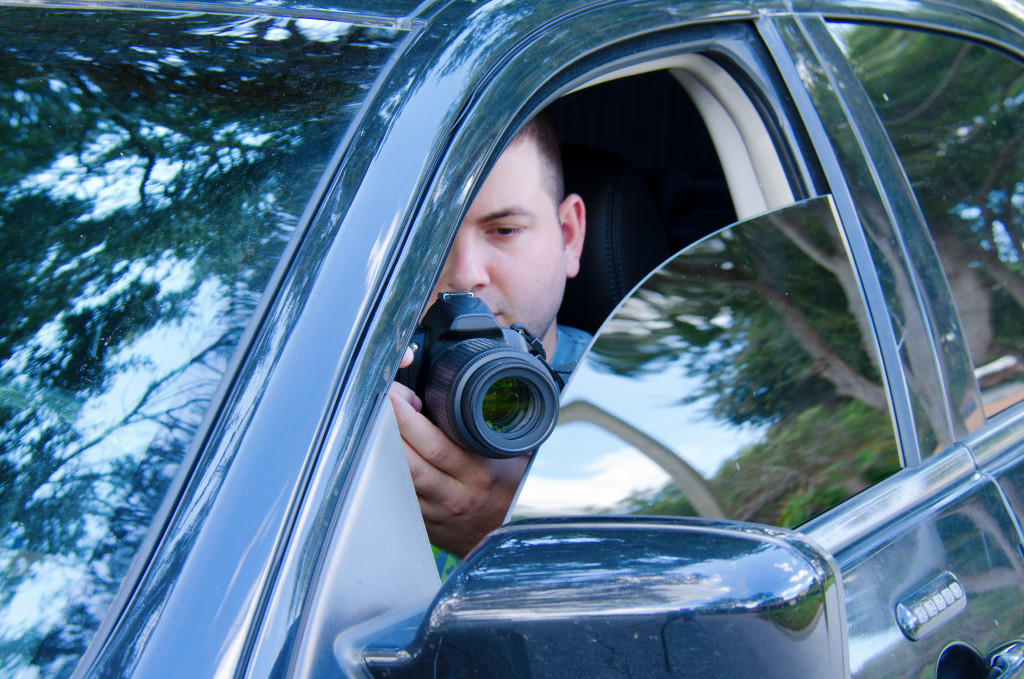 Although it can feel like an action movie at times, this business is no joke. The top security companies in the world handle big clients as well. People from the government, celebrities, and prominent people in business need security and protection almost every day.

Most private investigation businesses also include surveillance services in what they offer, including home and office security. Individuals and companies can tap you for an investigation in some personal or corporate matters. It can be to find a missing person or to find evidence for insurance fraud.

The field is quite broad, so you can find agencies that focus on a particular field. Of course, to operate, you will need a background in security or law enforcement. At the same time, different states set different requirements for licensing.

Being in the film industry is both close and far from your James Bond dreams. It’s far because you are not doing intelligence work but close enough because James Bond is a movie character.

Suppose you have a talent or passion for acting. In that case, acting is a promising career. It’s full of action, and it will never be boring. You’ll even get a different role every time. Suppose you get a role to play an undercover agent or something similar to that. There goes the fulfillment of your childhood dream.

The most intense thing about acting as a profession is you have to go through the processes yourself to give justice to the character. If you have to lose weight, you do it. If you need to bulk up, you train.

Even outside of acting, there are many other action-packed jobs in the film industry. Directing is one. It’s not just sitting in a chair and shouting “cut” from time to time. Movie sets have stunt directors, action choreographers, and stunt doubles. They are all action stars.

It turns out there are more ways than one to realize your James Bond dreams. Just make sure to keep your life clean, keep your head down, and work hard to get to where you want to be.